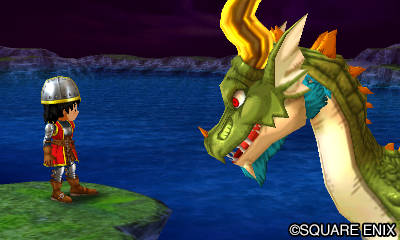 Nintendo announced the release date for Dragon Quest VII: Fragments of the Forgotten Past for the 3DS, along with some other game details. For those looking forward to the game your in luck, as Dragon Quest VII has a release date set for September 16th 2016. Built from the ground up this isn’t just a straight port of the original PlayStation version. Players can customize their party members with over 30 different job classes while meeting iconic characters in this critically acclaimed game. The 3DS StreetPass feature will also be used. Players will share tablets that will allow the exploration of new dungeons that contain more monsters and unique equipment. 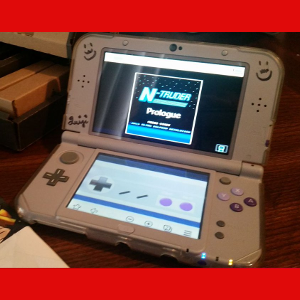 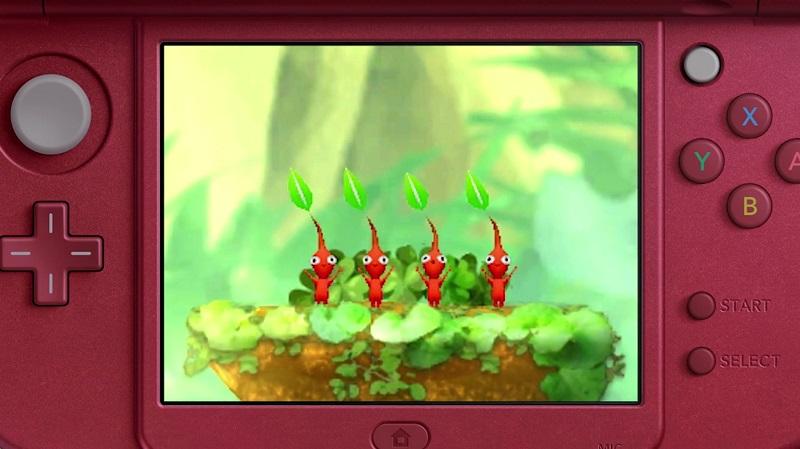