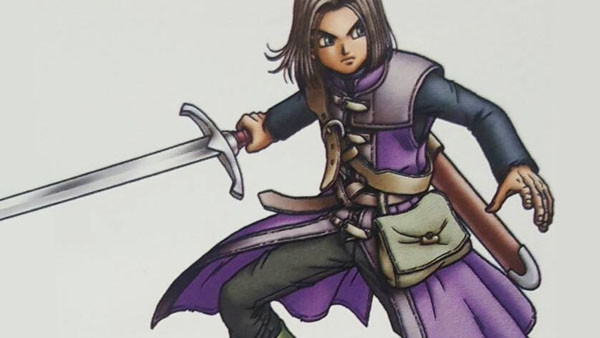 If you’ve spent over 20 hours in Dragon Quest VII you’ve probably come across Traveler’s Tablets. Traveler Tablets can be sent and received and allow you to explore new dungeons that contain rare monsters and unique equipment. These tablets can be found in the game via StreetPass, the internet or through new arrivals in The Haven.

You won’t be able to start acquiring Traveler’s Tablets until you’ve unlocked the The Haven and Monster Meadow. The Haven is unlocked after you complete the Regenstein Questline. When you finally make your way to The Haven Carey (who’s travelling with a Slime that wants to be human) will decide to make it a home for reformed monsters. As you progress through the game every new resident will bring a tablet, themed around their race.

The old man in the Monster Meadows can unlock the StreetPass feature in Dragon Quest VII. Once you’ve spoken to him you’ll be able to exchange Traveler’s Tablets with other 3DS users. The traveler’s tablets that you can trade via StreetPass can be found inside the cave in Monster Meadows. Only monsters can enter the cave, so you’ll need to select three of the monsters you have befriended and ask them to find the traveler’s tablets for you.

Once Phlegmrique, Fuchsia and Gene have moved into The Haven you can use the internet to collect Traveler Tablets via the Download Bar. 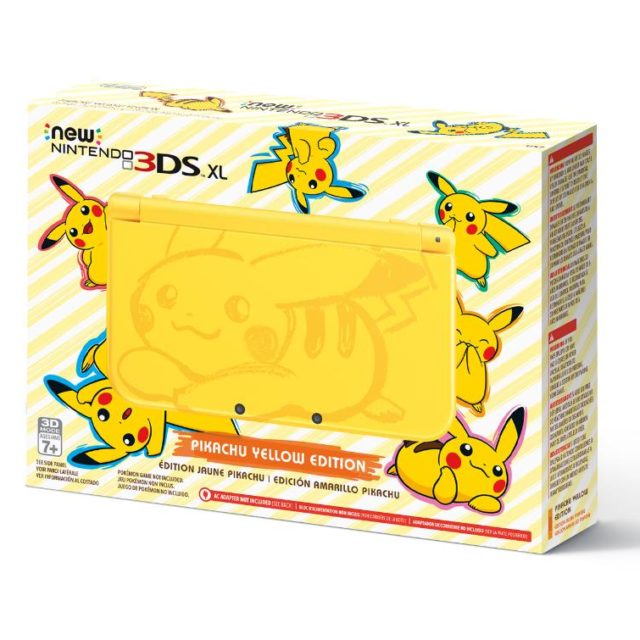 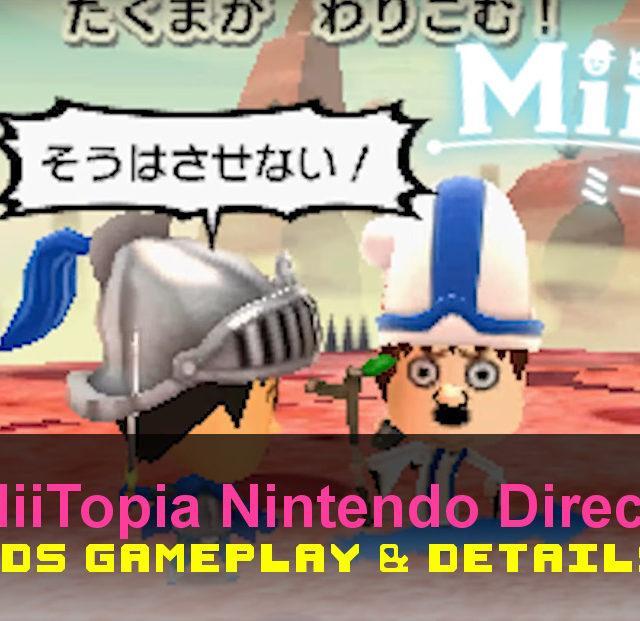