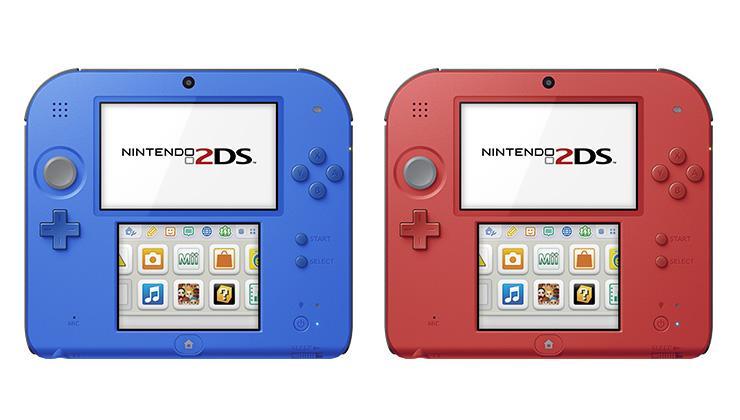 Nintendo is blaming Luigi for an accidental 2DS color swap. According to Nintendo’s announcement, due to unforeseen events at the Nintendo 2DS factory the colors of the Nintendo 2DS we’re swapped.

Due to an unforeseen “incident” at the Nintendo 2DS factory, Nintendo announces that the hardware’s current color scheme will be changed.

The old 2DS color schemes we’re black on the front and red or blue on the sides of the 2DS handhelds. The new look (which was accidentally entered by Luigi) now consists of blue or red on the front and black along the sides. The clever promotional story can be seen in a new YouTube video uploaded by Nintendo this morning. Don’t be fooled by this unique 2DS color announcement, these new colors are the real deal, and not just a funny story blaming Luigi. See the full video below.

You can pick up a Nintendo 2DS with these new color options for $79.99, which includes a full digital copy of Mario Kart 7 pre-installed. 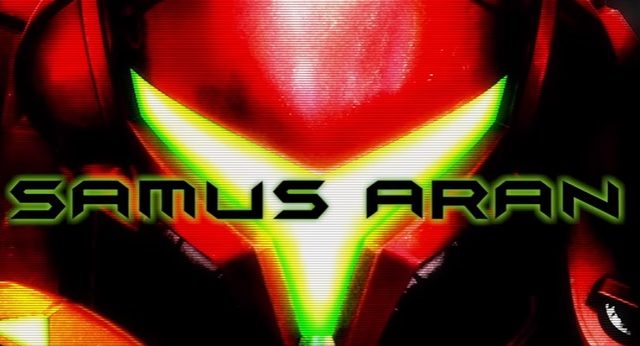 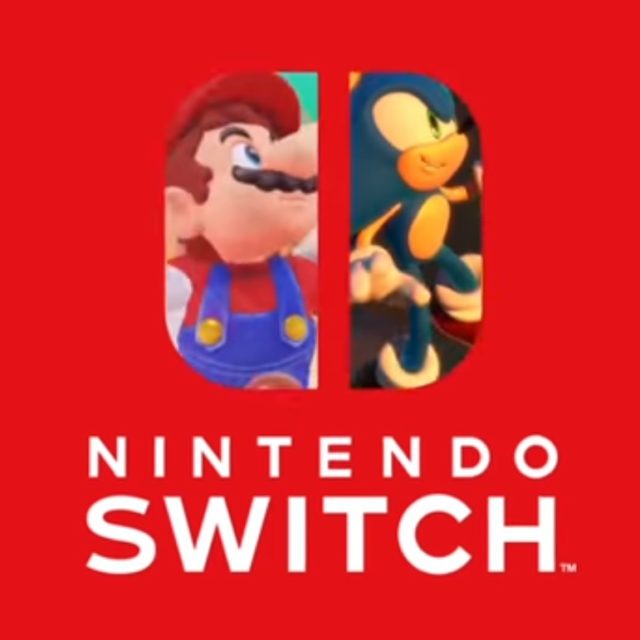 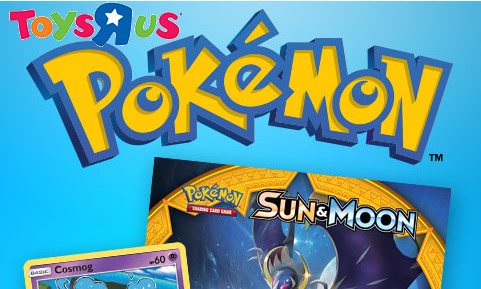