Today Jupiter released a trailer & release date info for Picross e8 for the Nintendo 3DS. The game is set to release in Japan on December 20th, 2017 for 500 yen. Picross e8 includes 150 new puzzles. Players with save data from Picross e, Picross e2 or Picross e3 can unlock even more challenges. See the trailer below.

Jupiter has been rater busy this year, with Picross S releasing on the Nintendo Switch back on September 28th. No word yet on a North American or European release. 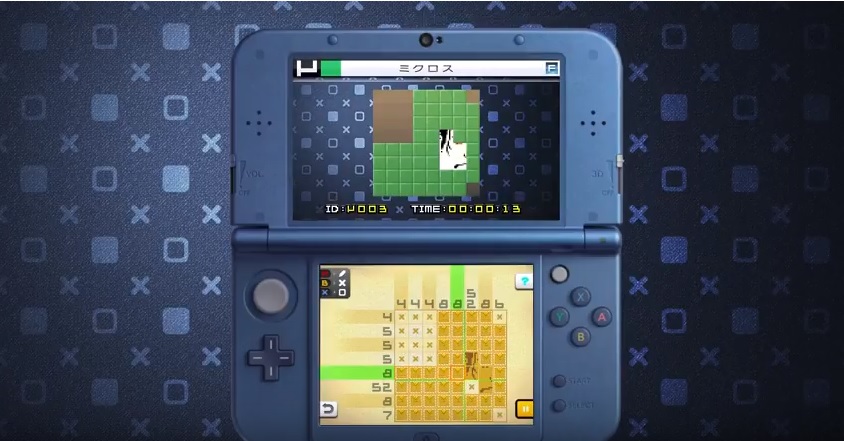 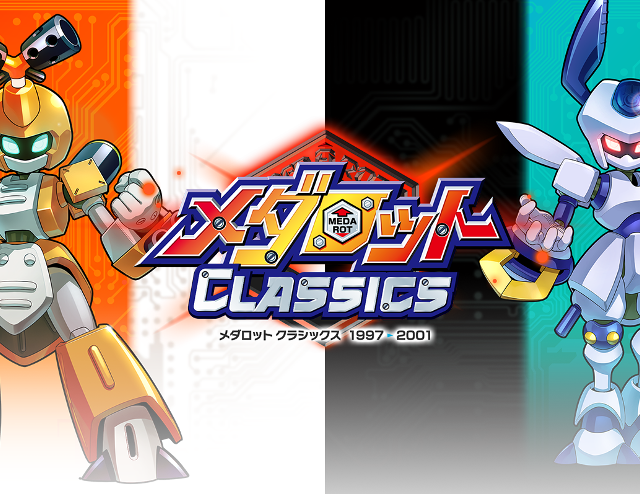 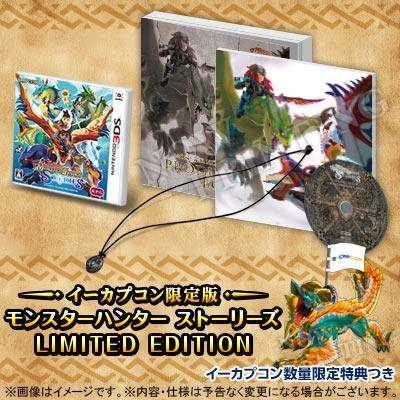