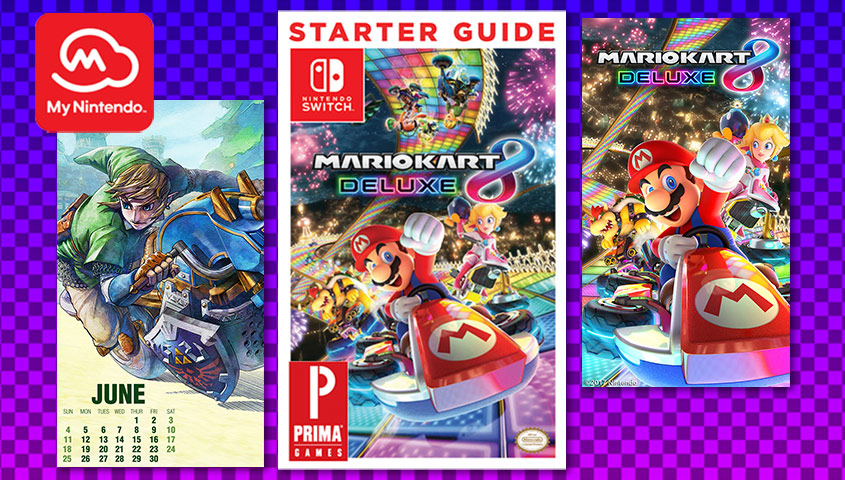 To celebrate the release of Mario Kart 8 Deluxe on the Switch Nintendo is releasing 3 new My Nintendo rewards. The game which released on April 28th is an expanded version of the Wii U original – with 48 tracks and more characters to choose from in comparison to the Wii U version. The 3 new Mario Kart 8 Deluxe rewards are varied, and offer a little something for everyone. See the list below along with how many My Nintendo Points each reward costs. 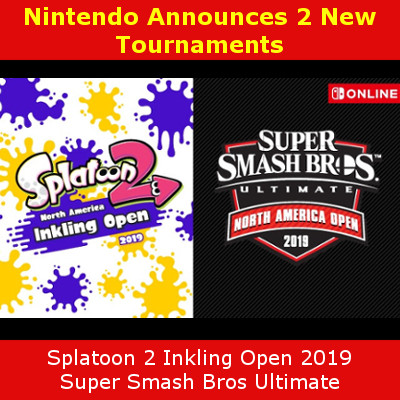 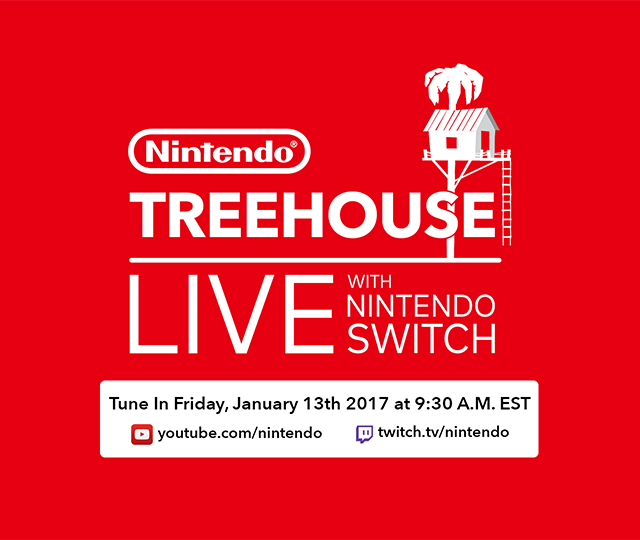 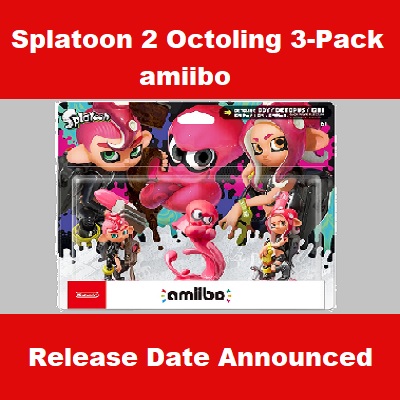