WayForward published a new trailer for Shantae: Half-Genie Hero – Friends to the End today. The trailer shows off a variety of new characters and stages making its way into this final piece of DLC. The story in the Friends to the End chapter has Shantae falling prey to dark magic. Its up to Shantae’s best friends along with Rottytops to save her from her own nightmares. The latest DLC allows players to grapple and swing as Bolo, glide and toss eggs as Sky and so on. Players can also unlock different endings by recovering Dream Squids. Also included is fan-favorite music from Shantae’s past. The Friends to the End DLC is free to backers of the developers Kickstarter Campaign.

Back 9 months ago we gave Shantae: Half-Genie Hero for the Wii U a review score of 8.5 / 10. Since then, the game has released on the Nintendo Switch, Xbox One, PS4, PSP Vita and PC (Steam). The game is a fine example of how a 2D platformer should play & look! 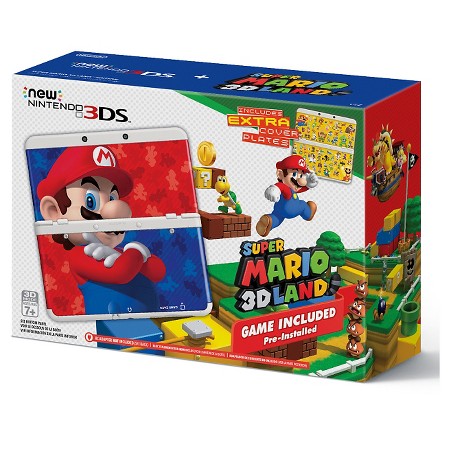 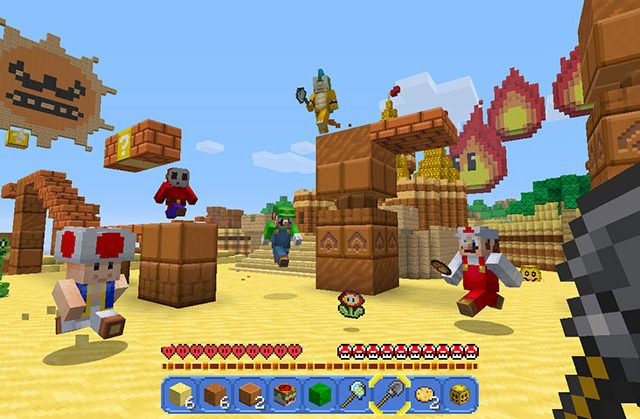 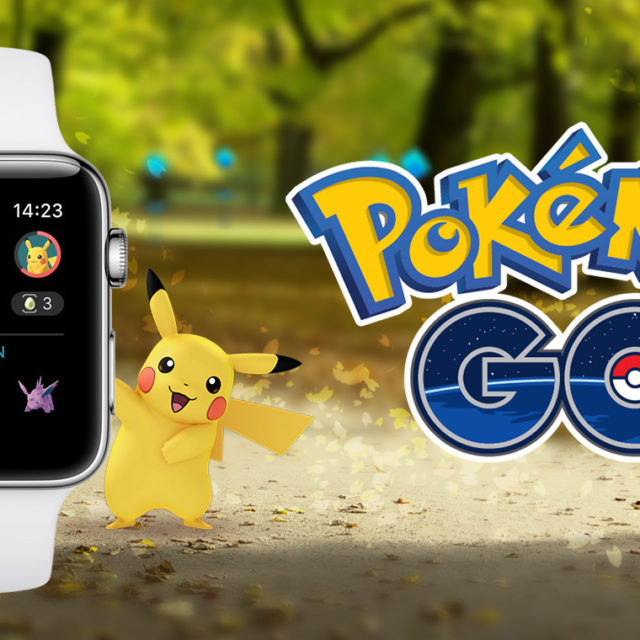