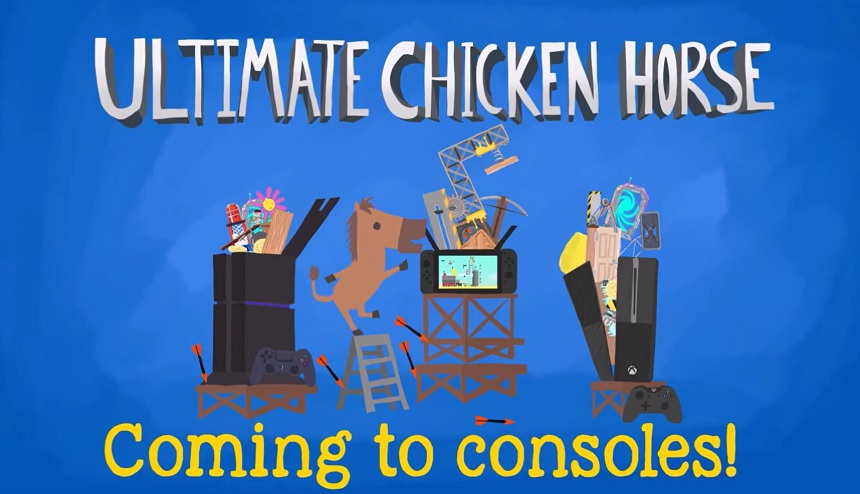 Today Clever Endeavour Games announced that Ultimate Chicken Horse will be coming to the Nintendo Switch, PS4 and Xbox One sometime soon. While no release date was specified, the developer did mention that a new Free Play Mode will be worked into the design of the console version of the game. For those who’ve never played Ultimate Chicken Horse the game is classified as a party platformer. Players build the level as it’s played. Choosing from an wide range of stationary and movable objects players will attempt to reach the end goal. Points are awarded for a variety of reasons, including taking down other players with traps, reaching the end goal, reaching the goal with a coin and more. The concept is really interesting, see the official trailer below.

We’re also going to be adding a mega expansion to Free Play Mode, which involves using set pieces of different colors and permanently attached blocks to make crazy levels, as well as placing the start and end zones in the level. With this new set of tools, players can truly make their own Ultimate Chicken Horse levels that we hope will become as popular as the main ones in the game. 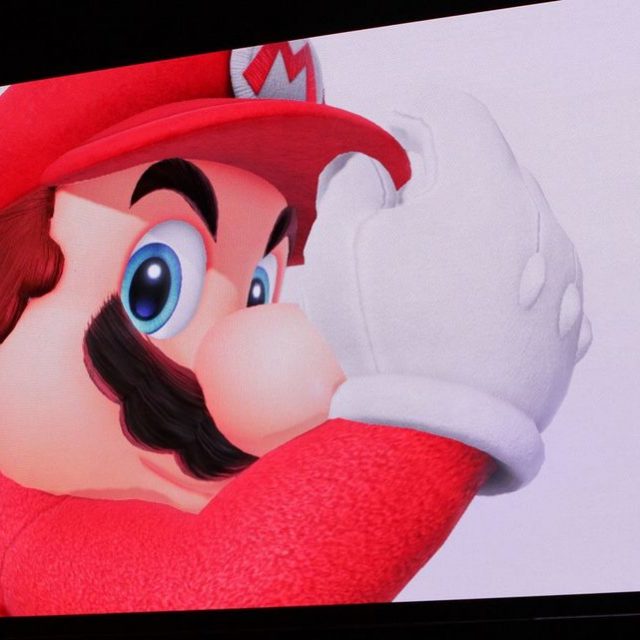 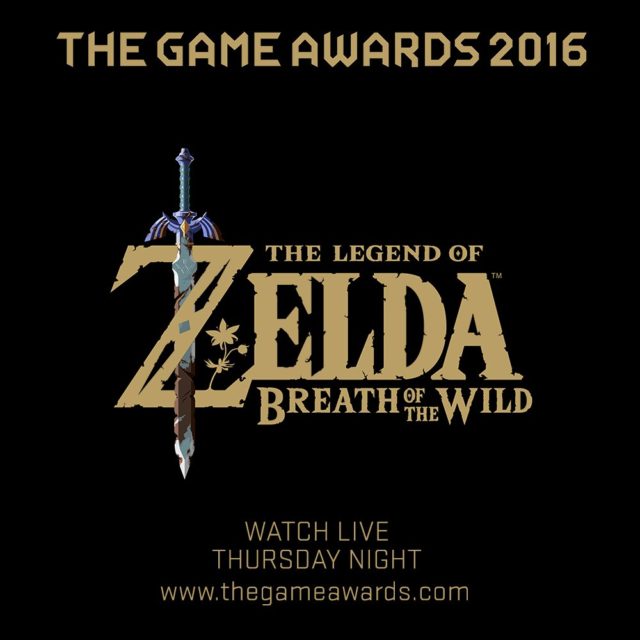 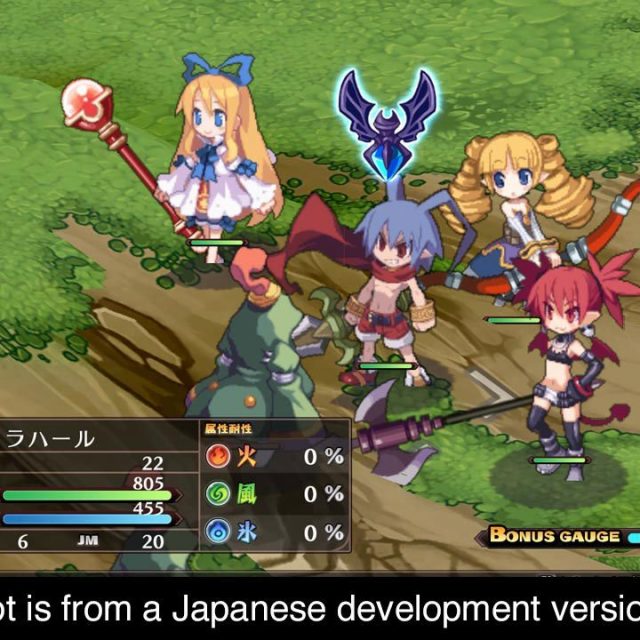