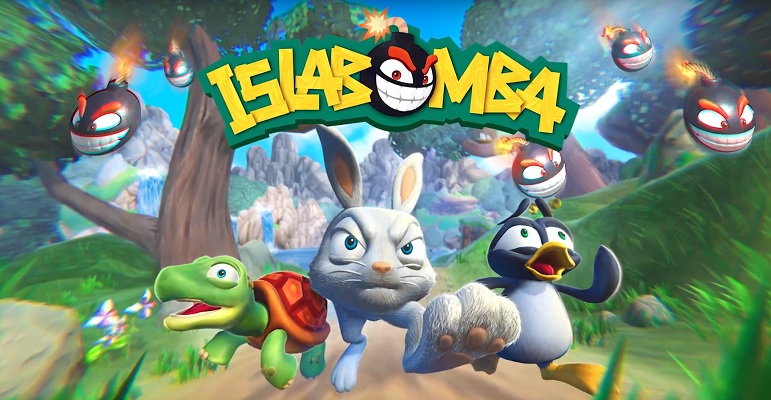 The award winning Islabomba was announced for the Nintendo Switch today. The popular mobile game will be releasing on the Nintendo Switch later this year. The popular puzzle platformer contains 200 levels within 4 worlds. Three main characters are featured in Islabomba, each with different abilities and skills. Developed by Sons of a Bit, Islabomba is just one of many popular mobile games making its way to Nintendo’s hybrid console this year. No set release date was given other than a tentative 2018 release. You can watch the announcement trailer below.

Trailer for Islabomba on the Nintendo Switch 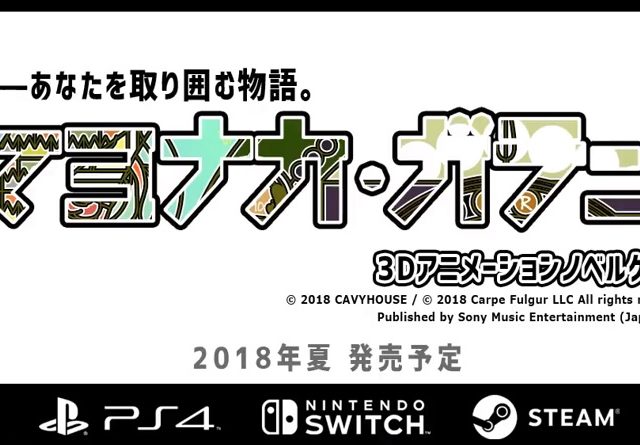 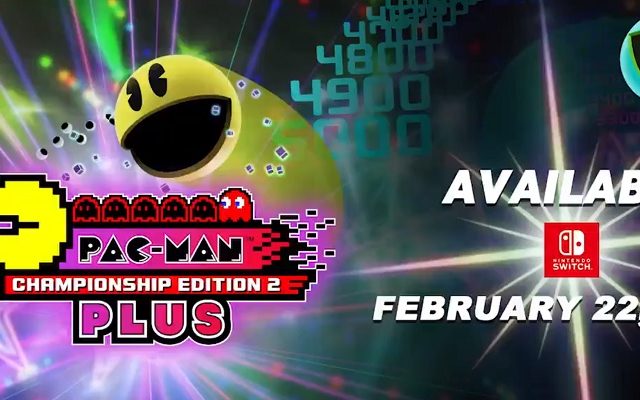 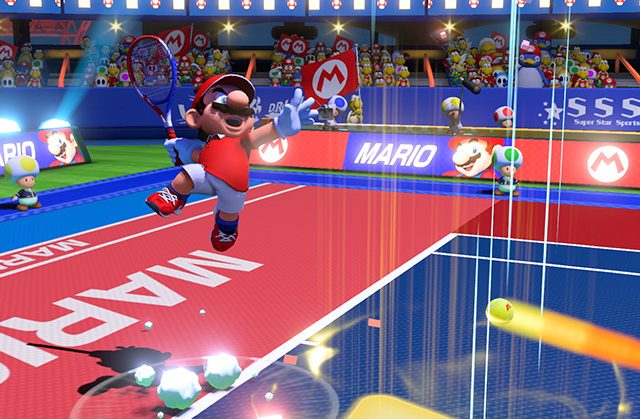