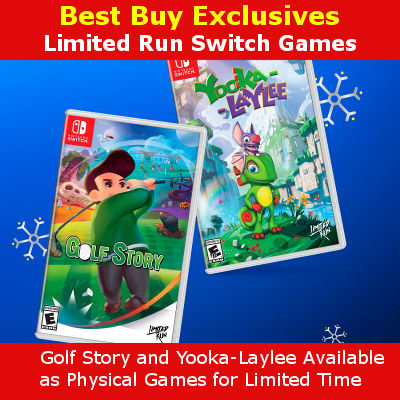 Both of these games will only be available for a short while – like the publisher’s name suggests – these are truly “Limited Run Games“!

You can pre-order both Limited Run Games on the Best Buy website here. 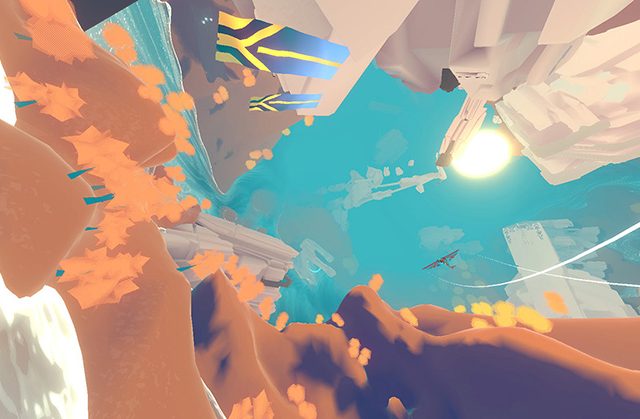 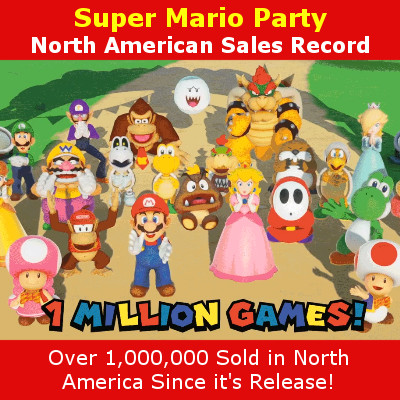 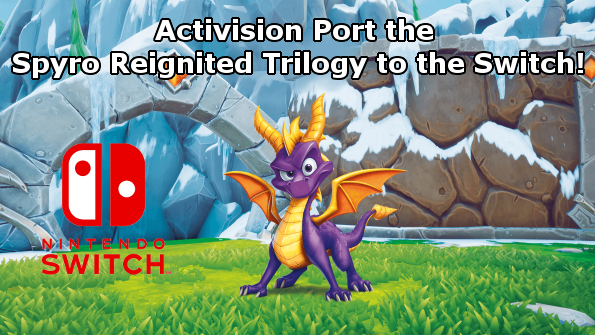