Skip to content
You are here
Home > Nintendo News > Bloodstained: Ritual of the Night Cancelled for Wii U Coming to Switch Instead 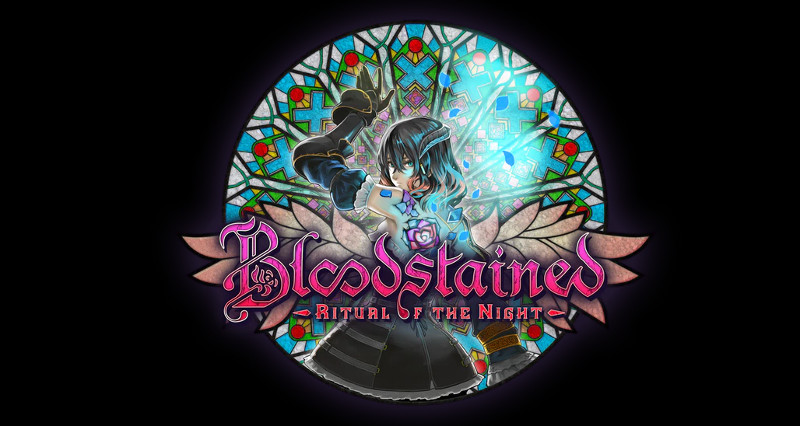 Bloodstained: Ritual of the Night has been cancelled for the Wii U. Instead the indie company behind Bloodstained is instead bringing the game to the Nintendo Switch. According to the game’s lead designer because of the Switch the development of the Wii U version changed “drastically”. Because of issues with support from the hardware maker (Nintendo) the development & release for Bloodstained: Ritual of the Night has changed to the Nintendo Switch.

Hello, this is IGA.

Thank you for always supporting us. I would like to give a message to the backers who pledged for the Wii U version of Bloodstained.

During our Kickstarter campaign, the Wii U was at the height of its popularity, but the situation has drastically changed after the release of Nintendo Switch.

This change made it difficult to receive the necessary support from the hardware maker, which has led us to drop the Wii U development and shift the development to Nintendo Switch.

We are very sorry that it has come to this after all your support, but we hope you will understand. We would like to respond by preparing options for our backers, such as moving your pledge to another version or requesting a refund if you don’t want any other version. 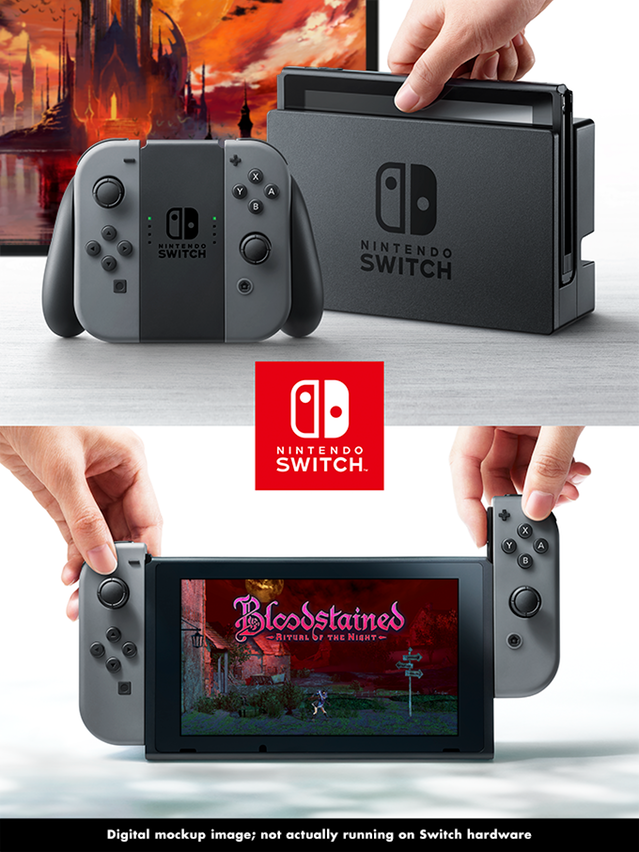 Luckily backers of the game’s Kickstarter campaign are still being honored. For those who backed the Wii U’s version on Kickstarter you’re eligible to receive a Switch version instead. Bloodstained: Ritual of the Night has a planned retail release along with a digital release. More details are said to be coming soon. 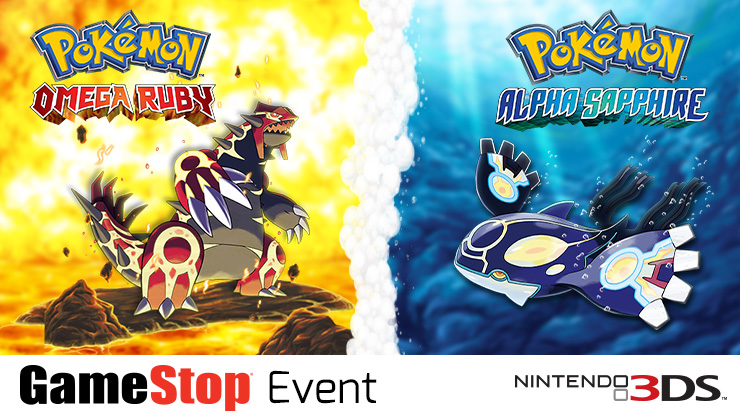 What are Nintendo Amiibo Figurines?