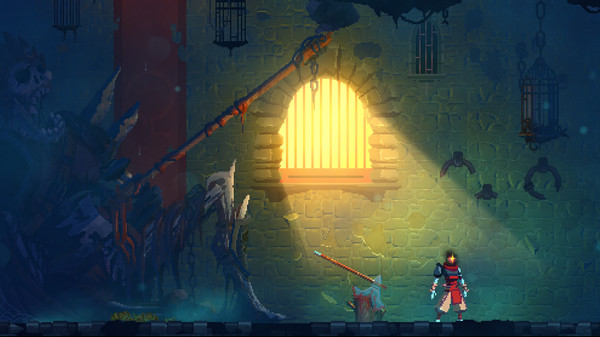 Having sold over 700,000 copies on Steam Early Access, Dead Cells is getting a retail-physical release on Switch & PS4!

Motion Twin announced today that Dead Cells will be releasing as a full retail release for the Nintendo Switch & PS4. The game will be making its way as a physical product thanks to a partnership between Motion Twin and Merge Games. An official press release email gives all the known details on the release (see below).

BORDEAUX, France (May 9, 2018) — Motion Twin is thrilled to announce a new partnership with Merge Games to bring Dead Cells to retail for Nintendo Switch and PlayStation®4!
Having sold more than 700,000 copies while in Steam Early Access, the developers at Motion Twin can’t wait for console players to see the finished result of their hard work in Early Access.

“We’ve been absolutely floored by the success of Dead Cells and the reaction of the PC gaming community. So many people have asked for the game on console, so partnering with Merge for a retail copy just makes sense. We can’t wait to welcome console players to our community, to hear their feedback and to work with them on future updates of the game.”
—Steve Filby, Producer at Motion Twin

Dead Cells originally released for PC in March of 2017. The game features rogue-lite and action-platforming in a constantly changing castle. The 2D pixel-art makes a fine compliment to the games side-scrolling gameplay. 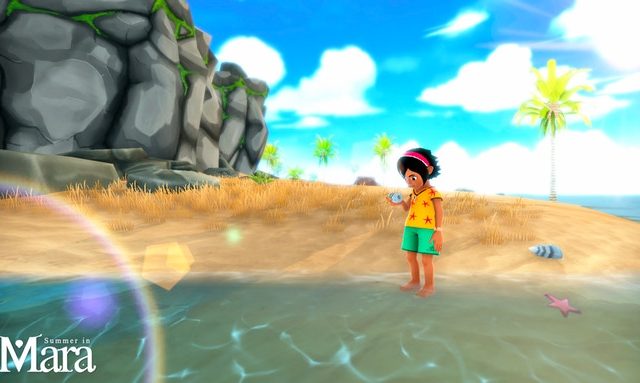 Summer in Mara is Funded on Kickstarter Within 48 Hours 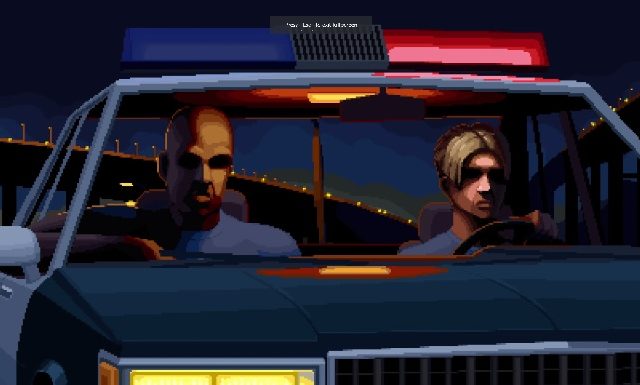 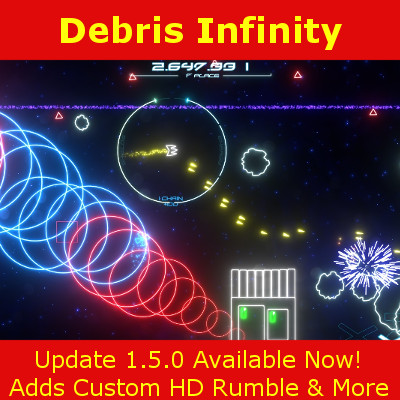