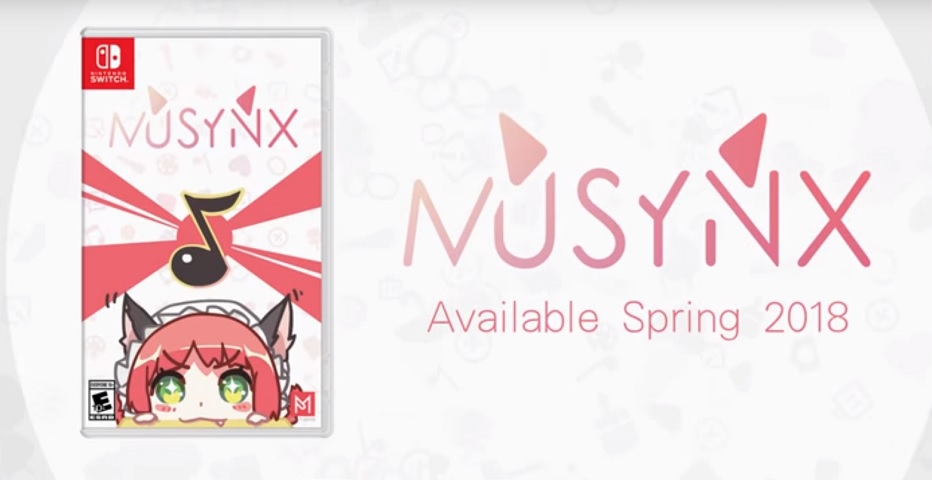 Publisher PM Studios announced that their successful rhythm game “MUSYNC” will be releasing on the Nintendo Switch and PlayStation 4 June 19th, 2018. MUSYNC will release for the Switch in both retail & digital (eShop) versions. Nintendo fans are also getting a special Limited Edition version which will feature limited edition package art (box art). Only 5,000 copies of the Switch special edition will be available, so pre-order quick (see the Amazon link below). The PlayStation 4 & PSP Vita will also be receiving a physical retail release by Limited Run Games at a later time. The digital versions for both PlayStation platforms will release alongside the Switch eShop release on June 19th. You can watch the announcement trailer below along with some screenshots! 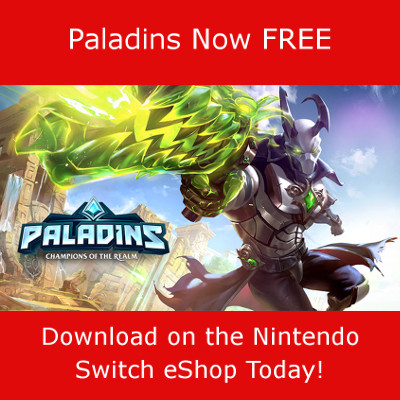 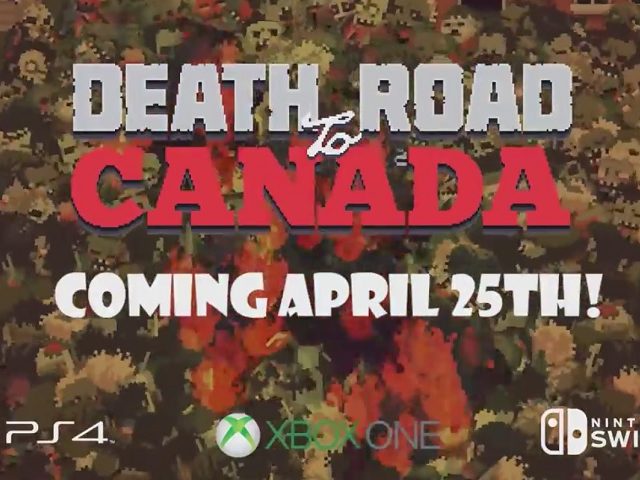 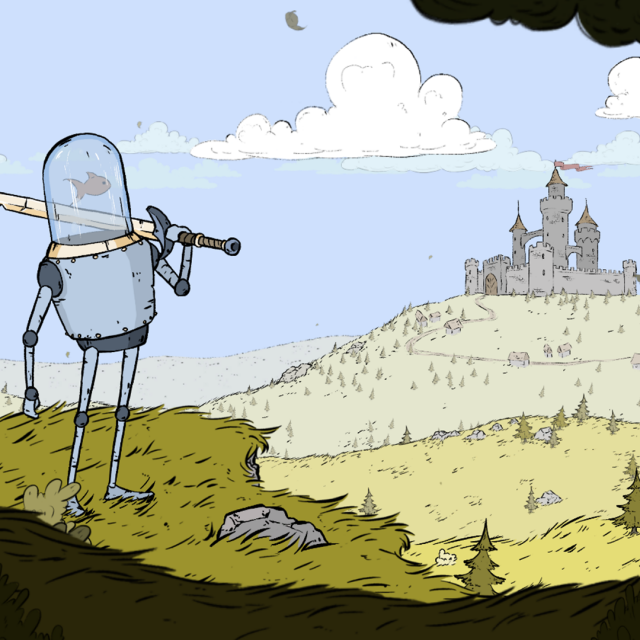