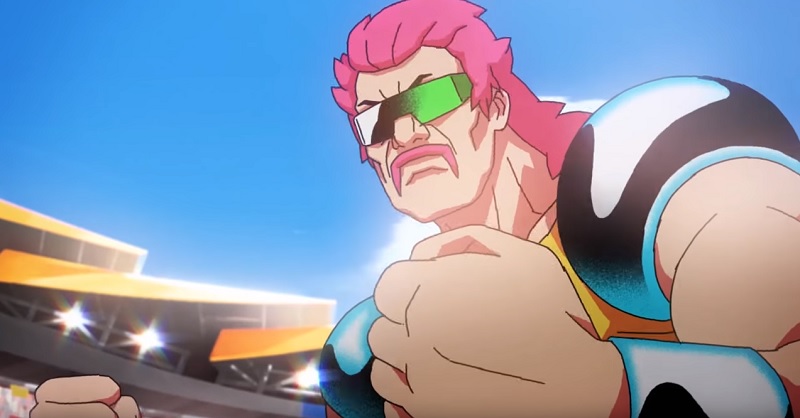 Publisher/developer Dotemu published a new gameplay trailer for the upcoming Windjammers 2 for the Nintendo Switch and PC. This is the first gameplay trailer to showoff the game’s fast paced matchmaking fun. No official release date was set, but you should expect the game’s release sometime this year (2019). Windjammers was a game originally developed by Data East. Developer & publisher Dotemu has released the original Windjammer on the Nintendo Switch, PS4 and PlayStation Vita.

Discover the beautiful hand-drawn animated graphics and some new moves and characters of Windjammers 2 in this gameplay reveal trailer! In this first gameplay trailer (alpha footage not representative of the final game), watch Wessel and Mita throw disc to the newcomers Grace and Max while performing amazing new moves such as the jump, the smash or the slapshot. Windjammers 2 will fly onto Nintendo Switch and PC. For complete information on Windjammers 2, hit up Dotemu on Twitter and follow the official Windjammers Twitter and Facebook Page:

Spyro Reignited Trilogy Should Get a Nintendo Switch Release 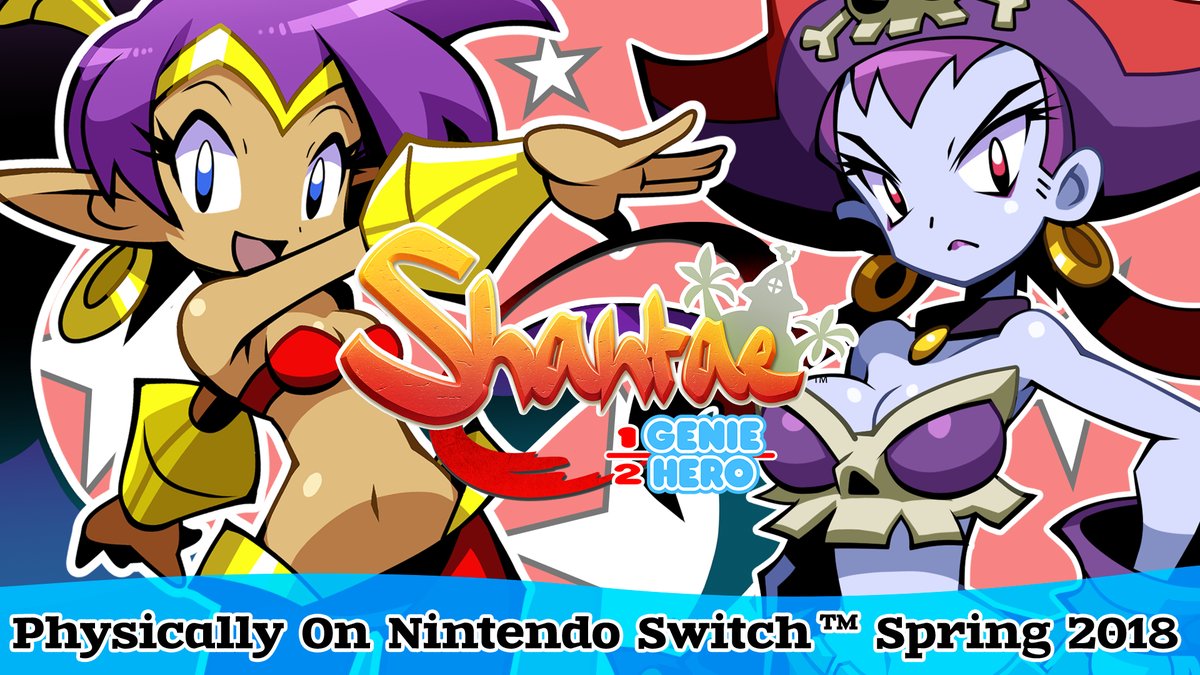 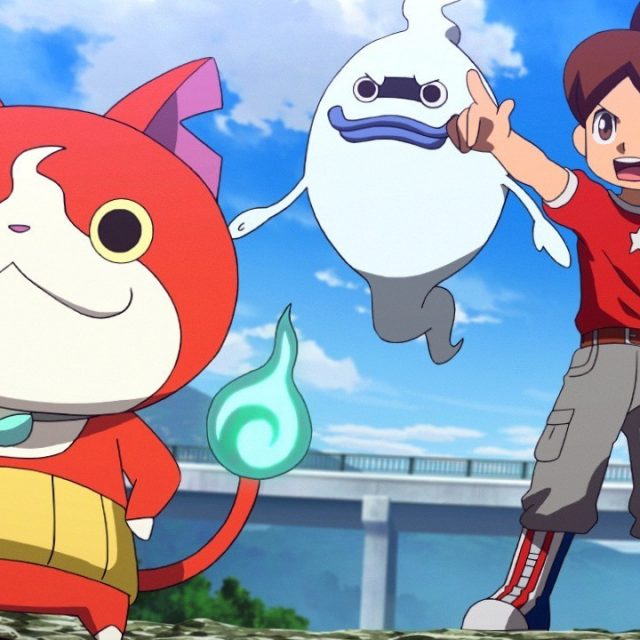