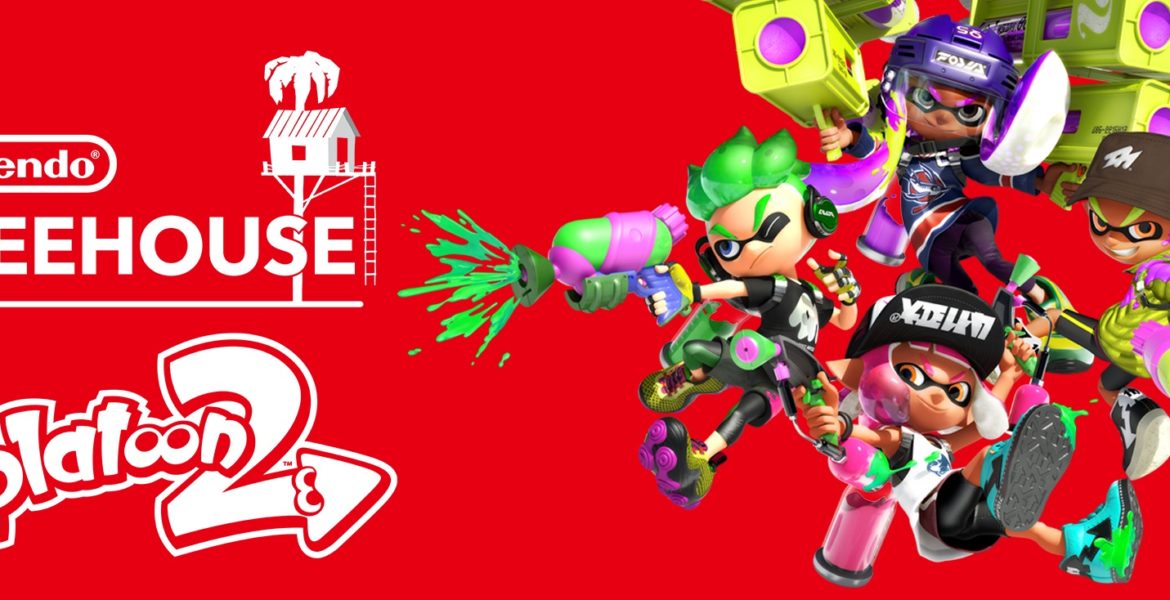 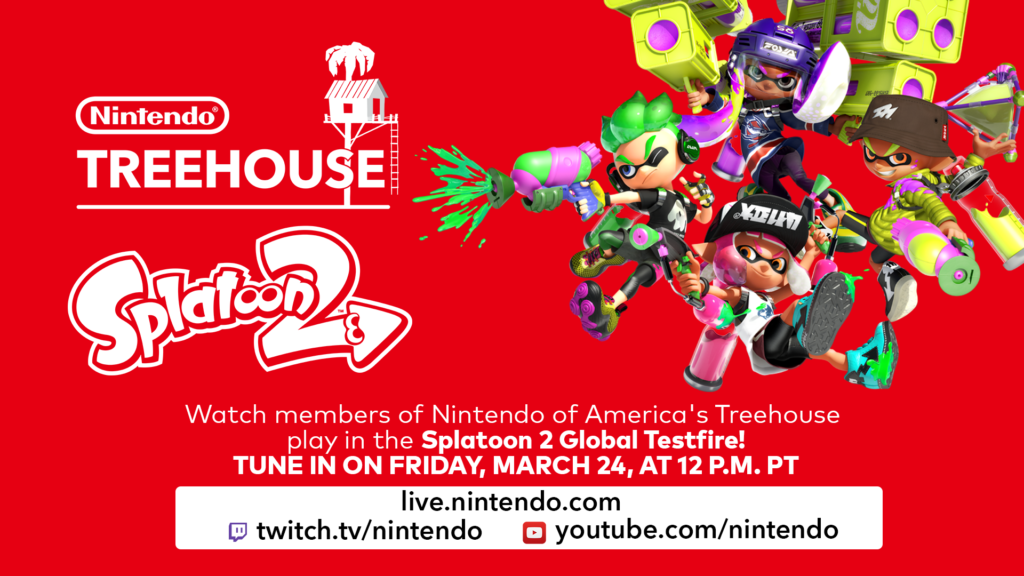 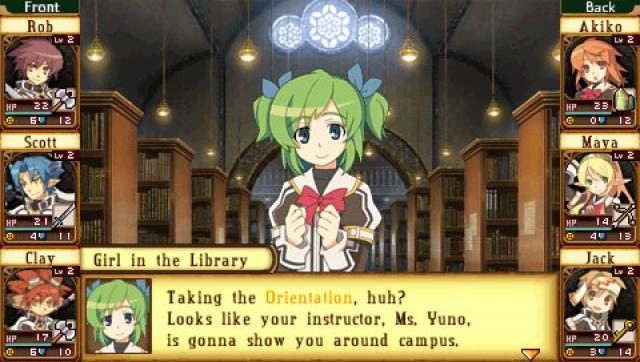 Class of Heroes: Anniversary Edition Announced for Switch in Japan 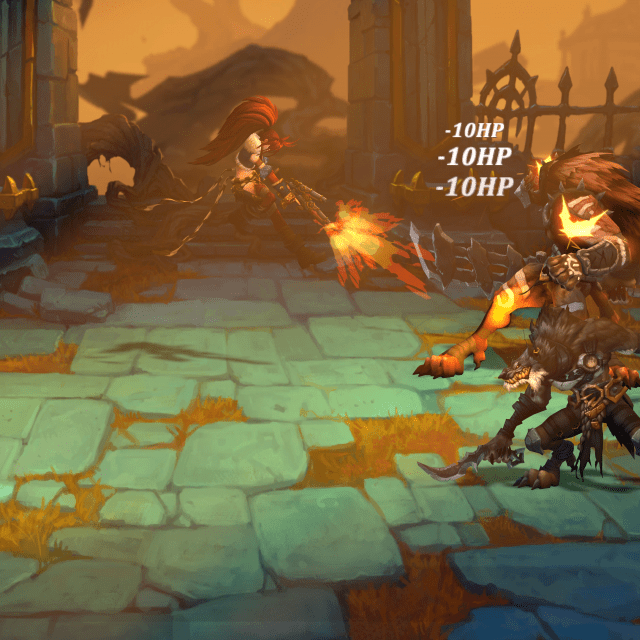 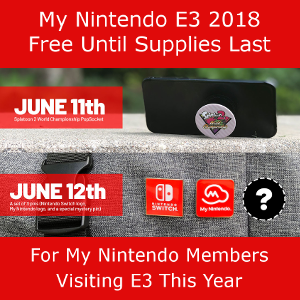