Shovel Knight: Specter of Torment – The largest adventure / campaign yet for the Shovel Knight series.

Other campaigns are being planned, visit the source link below for more information. 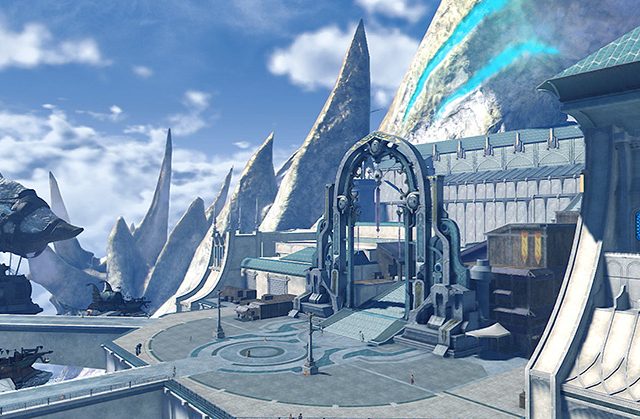 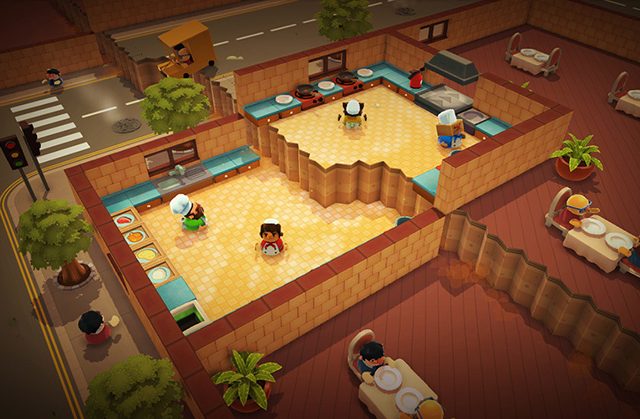 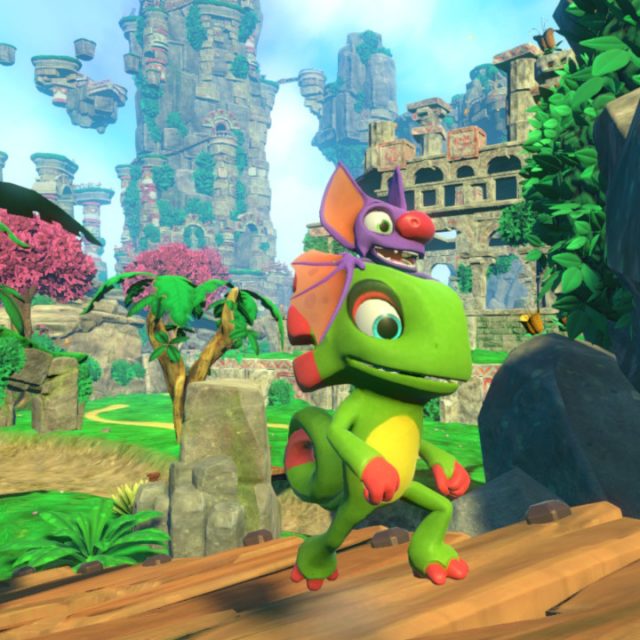