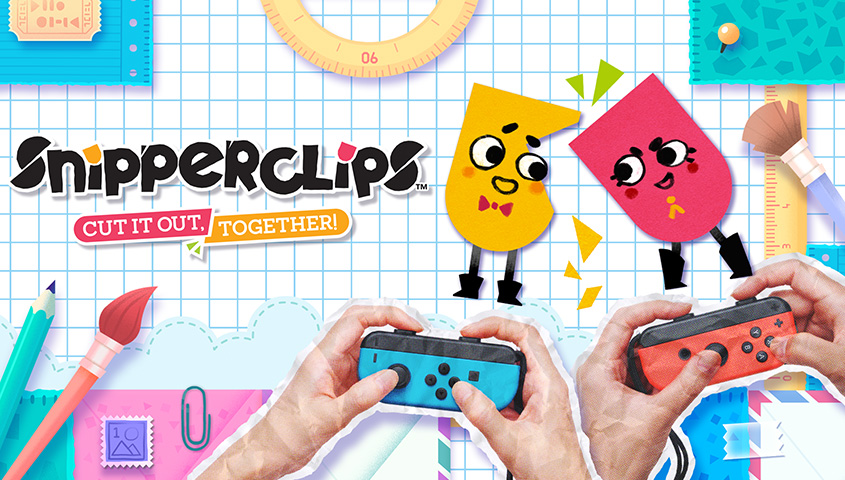 Recently Nintendo announced that Snipperclips – Cut it out Together! will be a Nintendo Switch launch title and will release on the Nintendo eShop on March 3rd, 2017. The Co-Op puzzle game will encourage players to work together to solve the game’s puzzles & challenges. Snipperclips will release only on the eShop, and is priced at $19.99. Several modes have been revealed, including a single player “World Mode” and a special “Party Mode” which can be played with friends. A 3rd mode which can be played with two to four players called “Blitz Mode” offers fast-paced fun similar to the other modes, but centers on multiplayer fun. A free demo will be available for Snipperclips on March 3rd, the same day the Switch launches. There’s currently no word on a retail version for Snipperclips – Cut it out Together! 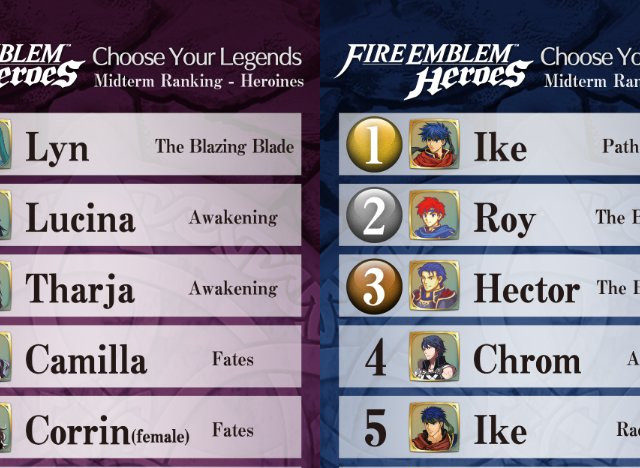 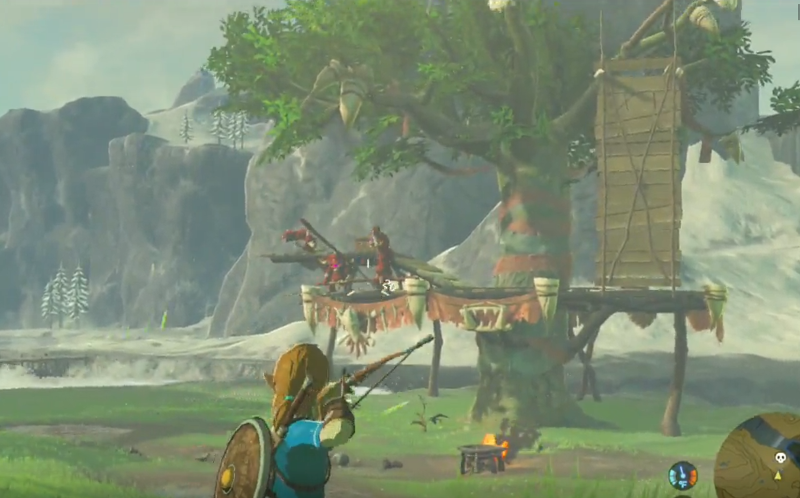 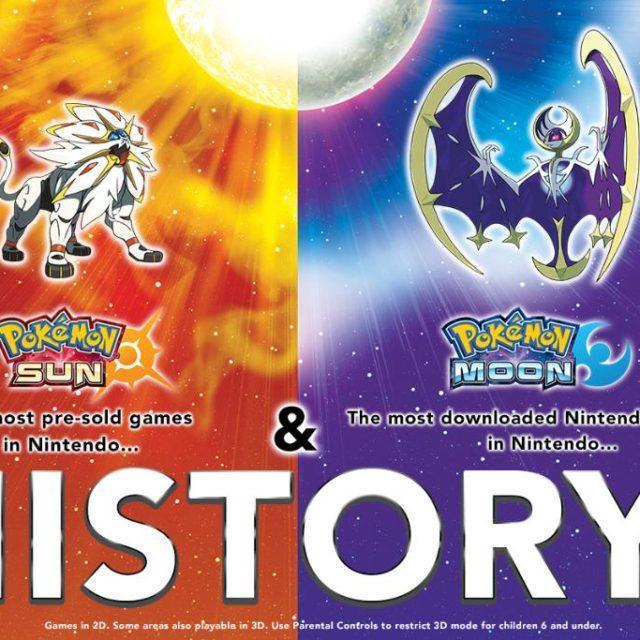