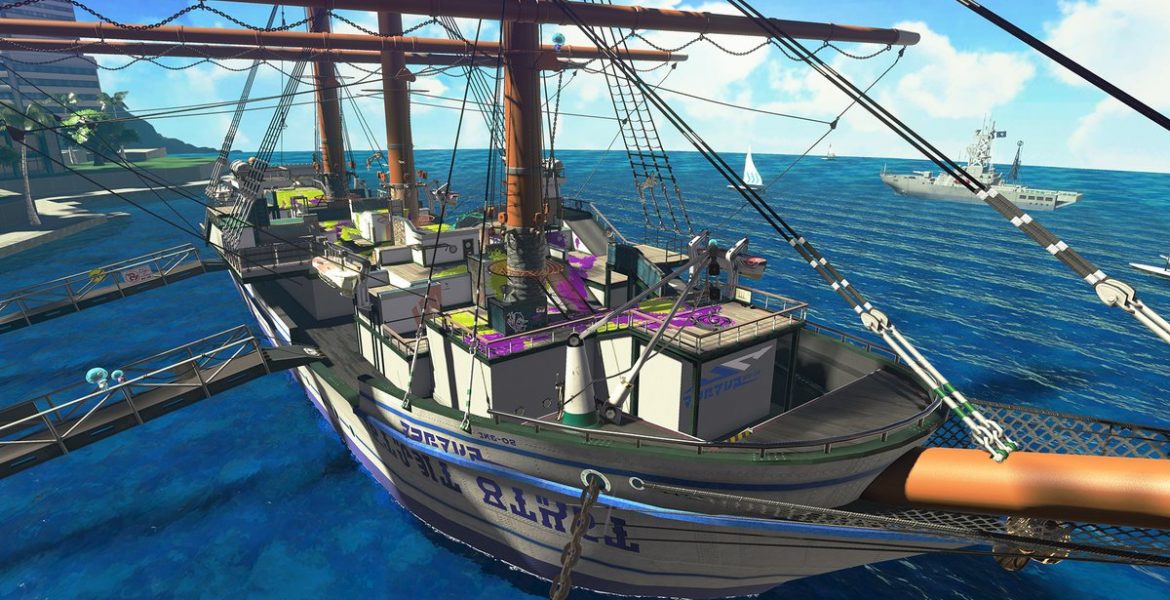 Announced via Nintendo’s Twitter account, Splatoon 2 is receiving two new stages. Manta Maria will release free on Friday and will increase the number of battle/splatfest stages available in Splatoon 2. A new Salmon Run stage called Lost Outpost will be available tonight. Splatoon 2 is available on the Nintendo Switch. Nintendo has already promised to support Splatoon 2 with plenty of free DLC, including maps, weapons and gear. Similar to the original Wii U version, Splatoon 2 will receive regular updates to give the game plenty of replay value. Splatoon 2 released on the Switch on July 21st of this year. 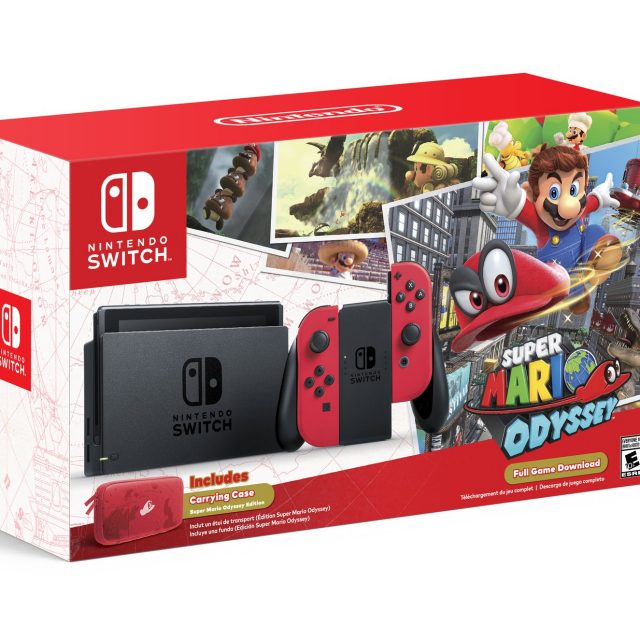 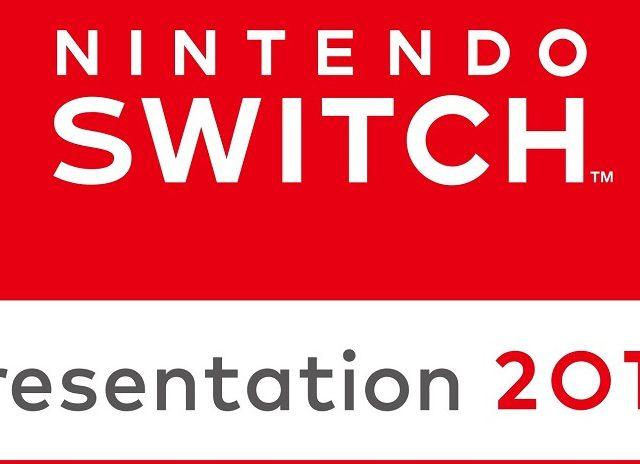