Skip to content
You are here
Home > Nintendo Switch > Stranded Sails – Explorers of the Cursed Islands Announced for Switch, PS4 & Xbox One 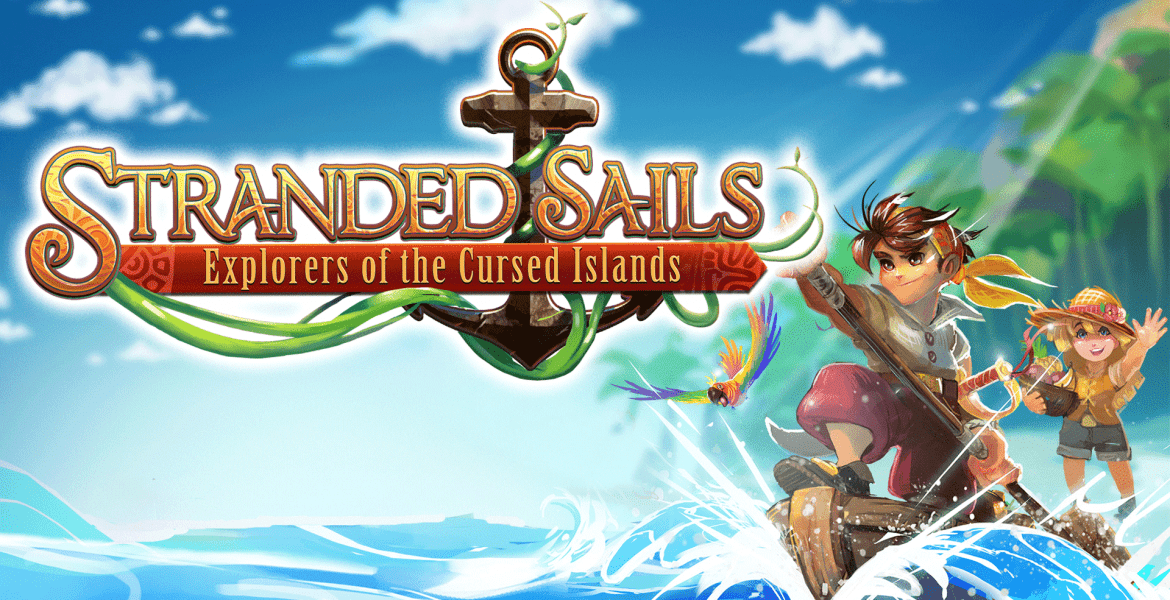 Merge Games announced Stranded Sails – Explorers of the Cursed Islands for the Nintendo Switch, Xbox One and PS4 today. The game was announced along with a press release, trailer and some screenshots (see below).

Merge Games embark alongside Lemonbomb Entertainment and rokapublish to deliver Stranded Sails – Explorers of the Cursed Islands to Nintendo Switch, PlayStation 4 and Xbox One

Manchester, UK, July 10, 2019 — Ahoy, ye landlubbers! Indie game publisher Merge Games are excited to announce they’re teaming up with Lemonbomb Entertainment and rokapublish to deliver Stranded Sails – Explorers of the Cursed Islands to consoles this October. Arriving on Switch, PS4 and Xbox One both digitally and physically, Merge are also delighted to announce a collectible Signature Edition version which will be available exclusively on PlayStation 4 and Nintendo Switch on the release date.

Having generated an exciting level of momentum as one of this year’s most wanted games on Steam — with over 75,000 wishlists already — Stranded Sails – Explorers of the Cursed Islands is a highly anticipated open-world exploration farming adventure which merges a wealth of discovery alongside compelling exploration gameplay. Ship-wrecked on a mysterious archipelago, it’s up to you to survive, solve the island’s mysteries and find a way to escape…

From finding resources and planting crops, to establishing your own farm to feed all survivors in your camp, Stranded Sails fuses addictive survival mechanics alongside a far-reaching journey which has you undertaking a vast adventure spanning numerous islands, where an abundance of treasure lies waiting.

Taking inspiration from the Harvest Moon series, The Legend of Zelda and recent offerings such as My Time At Portia, Stranded Sails brings its own signature style of tilt-shift visuals, survival elements, exploration, and story-driven quests which complement the theme of being shipwrecked and the need to save all of your shipmates.

Merge is an independent video game publisher and distributor based in Manchester, UK. The company publishes and distributes interactive software worldwide for personal computers and video games consoles. Merge also specializes in publishing collectible games for retail and worldwide digital distribution for independent developers. More information about Merge products can be found at www.mergegames.com.

rokapublish is a German game production of family-friendly games of different genres for a global audience. The extensive portfolio ranges from premium casual games to popular indie games. rokapublish distributes its games internationally for PC, Nintendo Switch, PS4, and Xbox in different languages using established retail channels and all relevant digital platforms. More information about rokapublish can be found via www.rokapublish.de

Lemonbomb Entertainment is an independent game development studio set up in 2015 by 4 Game Design graduates Florian Mann, Roman Matuszczak, Julian Schmidt, and Linda Treffler. They are based in Düsseldorf, Germany. Together they combine intuitive gameplay mechanics with new ideas and develop premium games for established platforms. Their first release was multiplayer brawler “Nova Nukers!” More information can be found via www.lemonbomb.de 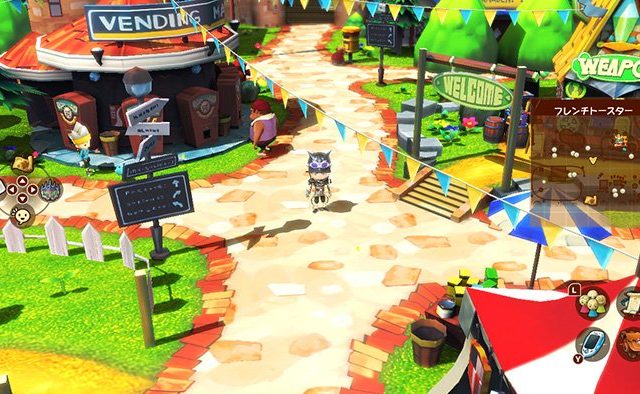 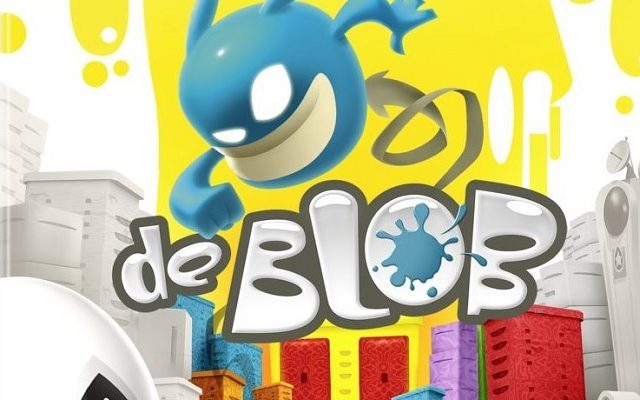 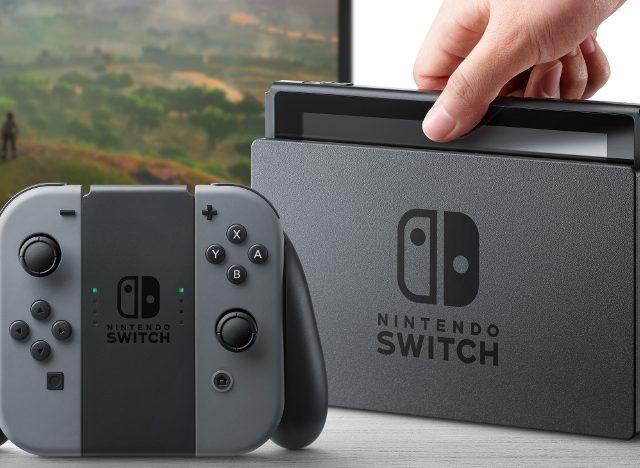