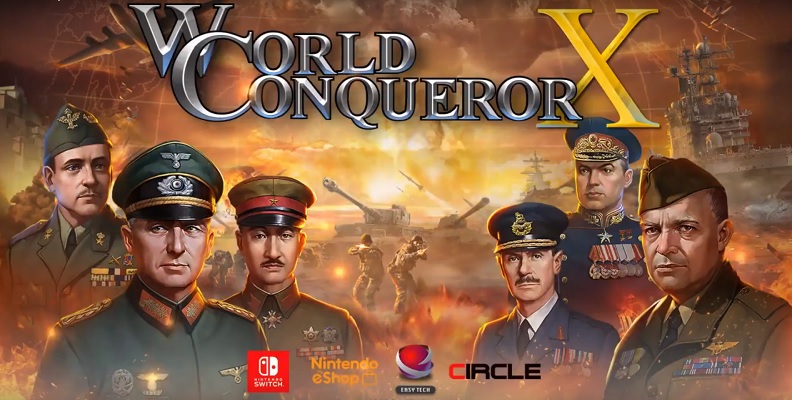 CIRCLE Entertainment and EasyTech are delighted to share the launch trailer for World Conqueror X (link at the end), the latest entry in the popular war strategy series that arrives on the Nintendo Switch eShop on 8th March. At launch it’ll cost $9.99USD / €9.99 / £8.99, though pre-orders / pre-loading are available with a 10% discount.

This entry in the long-running series offers varied missions set in World War II, with a strong focus on history to add intrigue to each battle; it’s also been designed with key features for the Switch, including support for touch controls in handheld mode in addition to controller support for desktop or TV gaming.
Across dozens of battles and multiple campaigns, players manage a diverse range of troops and military units in turn-based conflict, utilizing advanced resources such as air defenses while always being mindful of battlefield environments and cities. You can level up your HQ, capture enemy strongholds and also strengthen your own cities, build landmarks and gain access to powerful Generals based upon historical figures. Battles take place on the ground, at sea and in the air, requiring careful strategy for victory.

There are two main modes that combine to offer many hours of challenging strategic warfare. Scenario Mode includes Axis and Allied missions from WWII in Europe and in the Pacific, as you experience key historic battles from both sides. There are 40 missions (plus tutorial stages) to conquer.

You can also engage in Conquest Mode, choosing a starting point of 1939 or 1943. Choose from over 20 countries and seek strategic and military dominance over your foes.
Features: 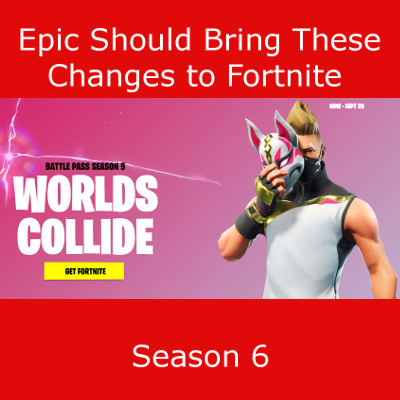 Epic Should Bring These Changes to Fortnite Season 6 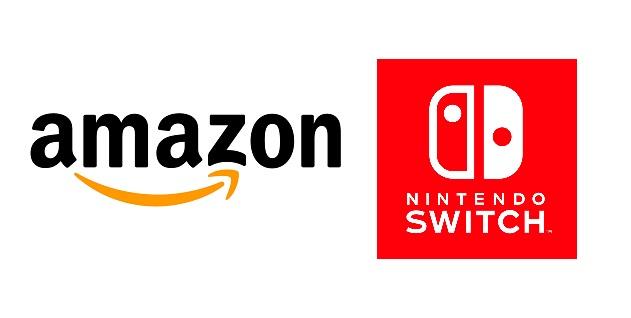 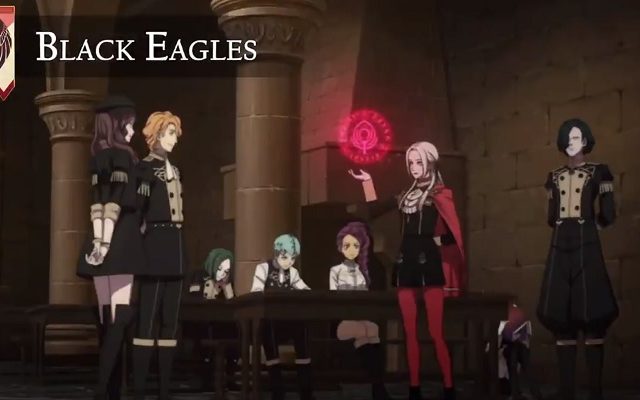