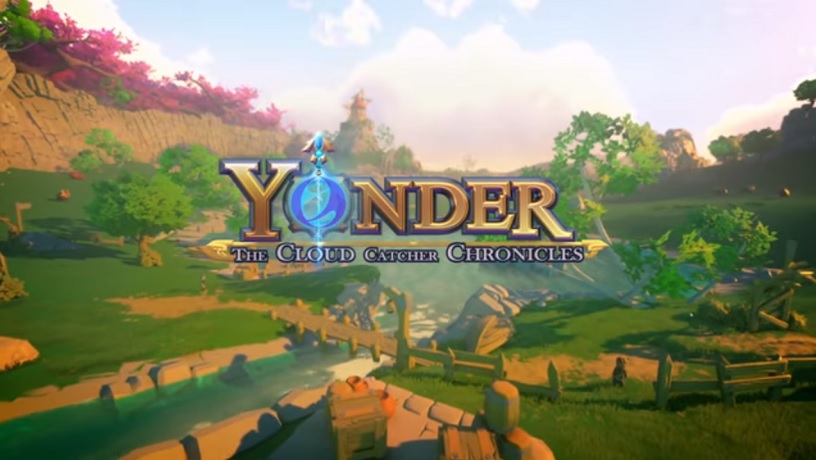 The 2017 indie hit, Yonder: The Cloud Catcher Chronicles was announced for the Nintendo Switch today. The open-world adventure game will retail at stores for $39.99. The game will also be available on the Nintendo Switch eShop for $29.99. A trailer was also published today (see below). Yonder has won multiple Indie game awards since its release in 2017. At BICFest in Busan Korea, Yonnder won the Grand Prix Award. During the Tokyo Game Show in Japan, Yonder won the TGS Media Award 2017 Indie Division. No official release date was given for the Switch version. The game is currently available on PlayStation 4 and PC. You can watch the announcement trailer below along with some screenshots. 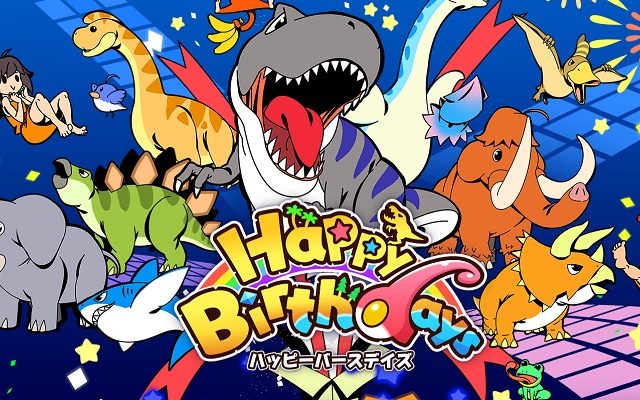 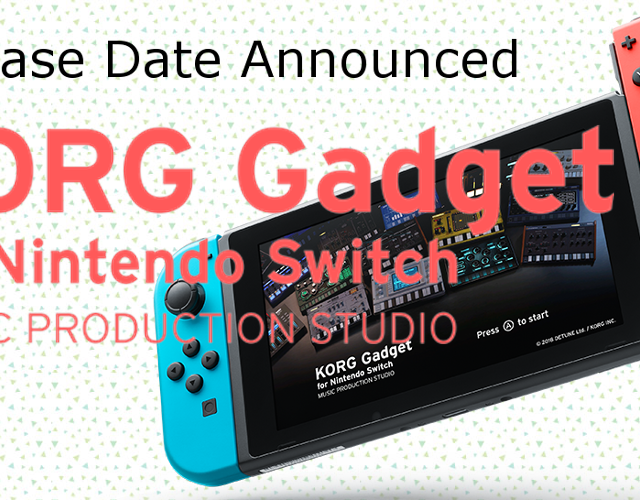 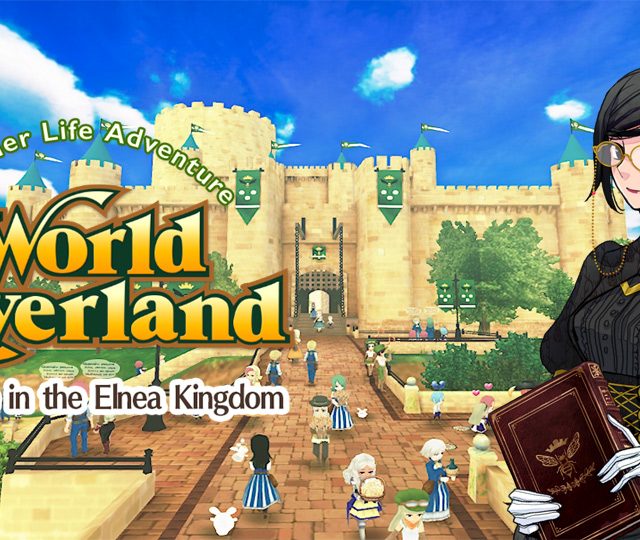