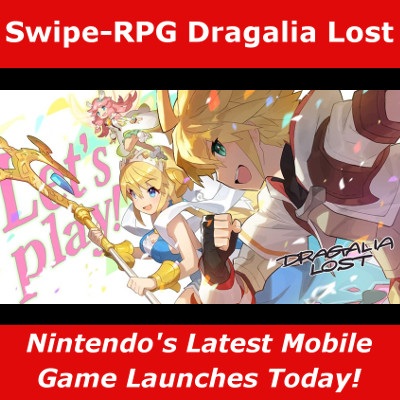 As of this writing, Dragalia Lost has an average user review rating of 4.8/5 stars on the Apple App Store. Android users have been a little harder on the game, giving it an average review rating of 3.4/5 stars. Let us know what you think using the comments below.