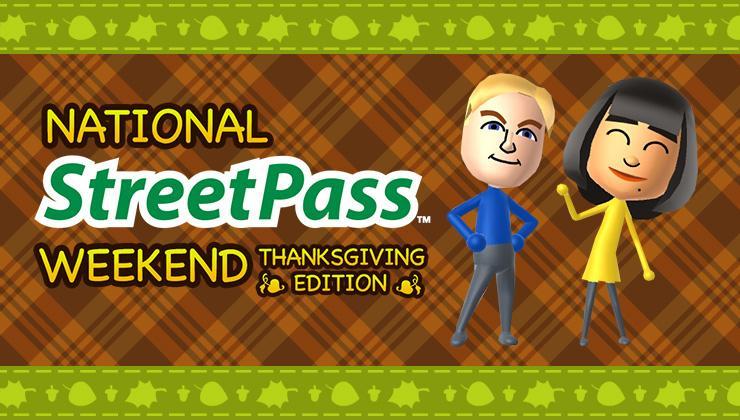 Using the communication features in Pokemon Sun and Pokemon Moon you can get a limited time only Munchlax with a Snorlium Z. Access Link Battles with friends over local wireless, or use Pokemon Sun / Moon’s Battle Spot in the Festival Plaza.

Receive free in-game outfits inspired by Mickey and Minnie. You can show off your Disney costumes in your profile card while checking out other players’ Guest cards to see what outfits their wearing. There also may be some special quests walking around in your town of Castleton. 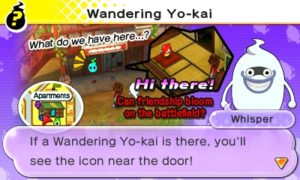 Use StreetPass during the Thanksgiving weekend and meet / battle wandering Yo-Kai at the Wayfarer Manor. Winning these battles can provide you with a chance to befriend the wandering Yo-Kai.

To find a StreetPass hotspot near you visit http://www.nintendo.com/3ds/nintendozone. What do you think of the Thanksgiving StreetPass edition? Let us know using the comments below. 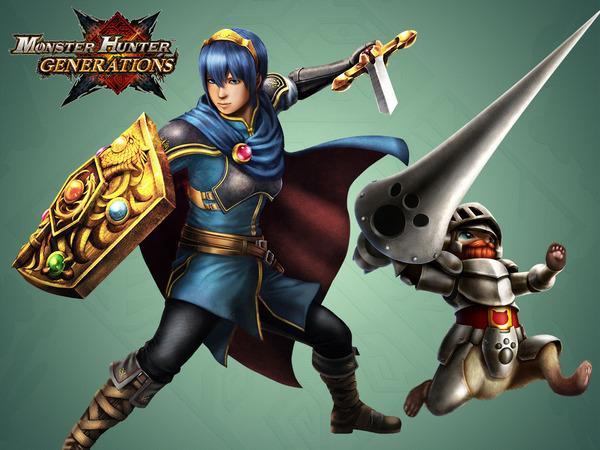 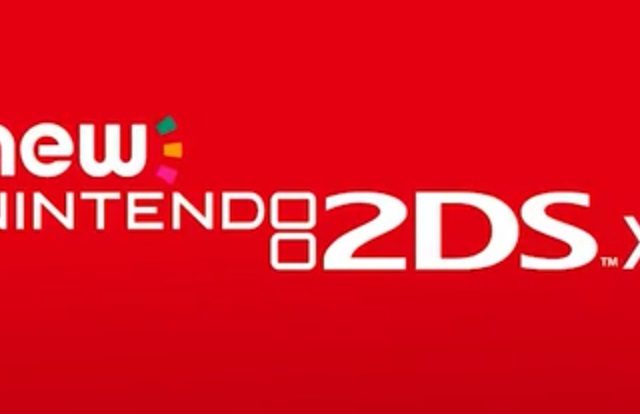 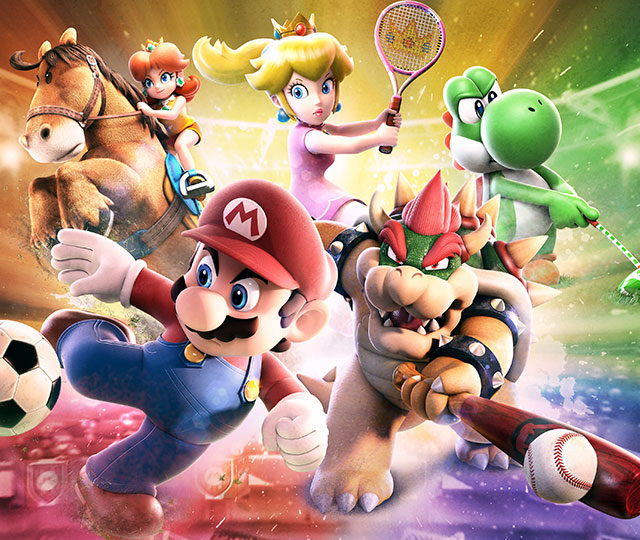