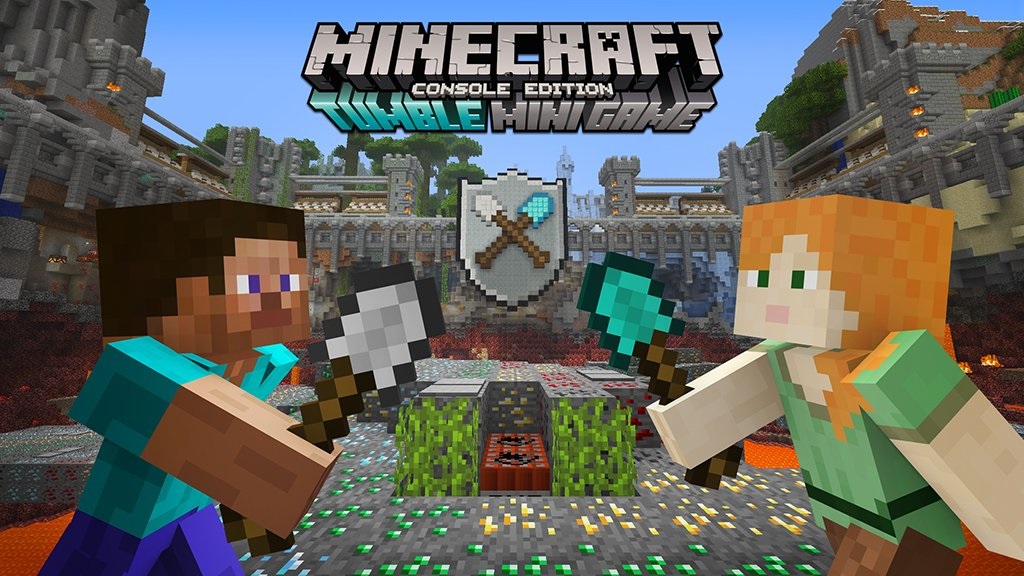 A new free mini game is available for Minecraft Wii U Edition, called Tumble. This is the second mini game to hit the console version of Minecraft, the first being “Battle”. In this new mini game players compete to destroy the floor beneath their enemies’ feet thus sending them to their death.  Tumble is inspired by another community favorite, “Spleef”. Like the other mode “Battle”, Tumble is streamlined so that players don’t have to worry about re-setting their maps or keeping score.

There are two variants of Minecraft’s Tumble mini game to choose from. The first one lets players launch snowballs, the other equips players with shovels. Each match is best out of three, and features semi-randomized maps. Each map has different materials and hazards. Minecraft players on Wii U will be able to buy map packs separately. The first mini game for Minecraft Wii U edition also has its first map pack, which has three new maps: Castle, Shipyard and Invasion. The new map pack for “Battle” is available on the Nintendo eShop for $2.99. 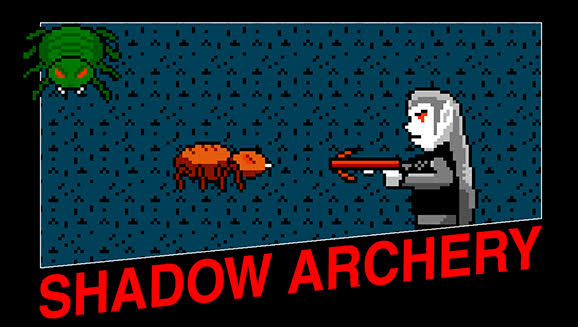 Shadow Archery Coming to Wii U, Free for Limited Time 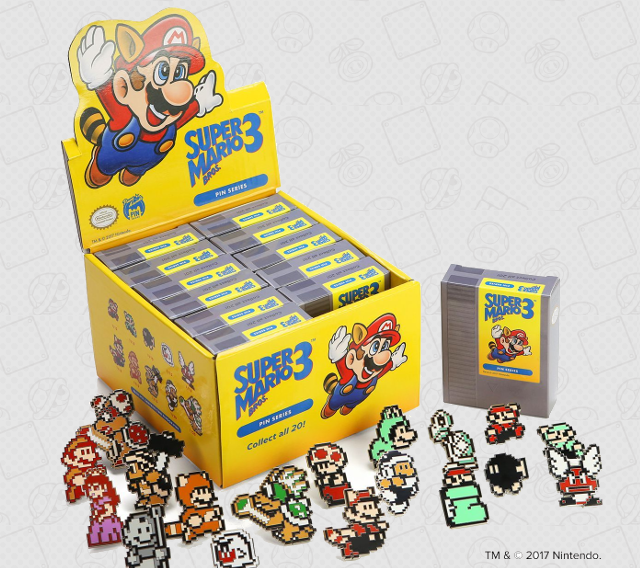 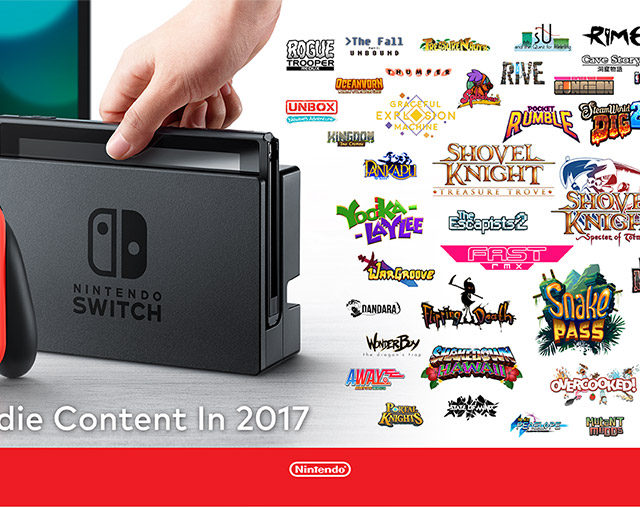