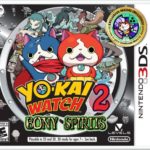 Gamestop is getting ready for Yo-Kai Watch 2, and is offering an exclusive Hovernyan & Sergeant Burly keychains in a pre-order promotion. People who pre-order both versions of the game – Yo-kai Watch 2 Fleshy Souls and Yo-Kai Watch Bony Spirits will receive these exclusive keychains. Like Pokemon, the Yo-Kai Watch 2 is releasing in two separate games, each with it’s own unique Yo-Kai. Both versions release on September 30th 2016, and feature over 184 new Yo-Kai to collect. It will also be the first time that players can challenge a friend to head-to-head mode. The Yo-Kai Watch series is popular in Japan, hopefully the second release in North America will gain traction as Nintendo has been trying to push this series since the first Yo-Kai Watch released.

In September, Nintendo brings the second installment of Yo-Kai Watch to the US. This accessible roleplaying game has challenges for explorers of all ages.

Taking place after the first title, a mysterious Yo-Kai appears and wipes your memory. What’s worse, they’ve wiped the memories of all the Yo-Kai you have befriended. Although you can’t remember the past, something doesn’t feel quite right.

Now, you have to solve the mystery of the memory-stealing Yo-Kai, rediscover old friends, and make new ones. Eventually, you’ll travel back in time to ensure they make Yo-Kai Watch Model Zero, preserving your timeline. 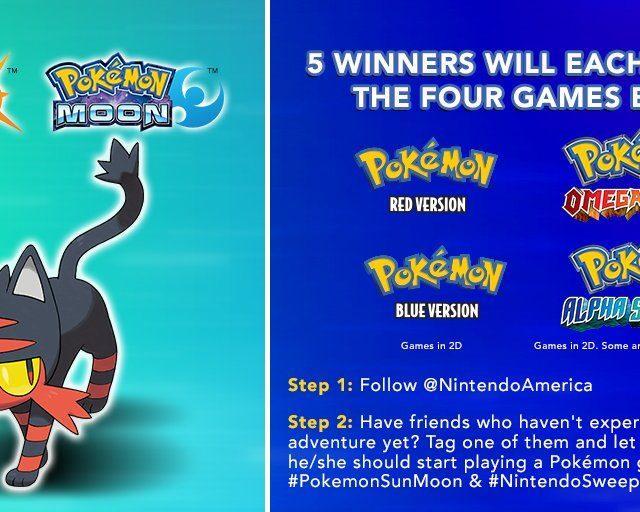 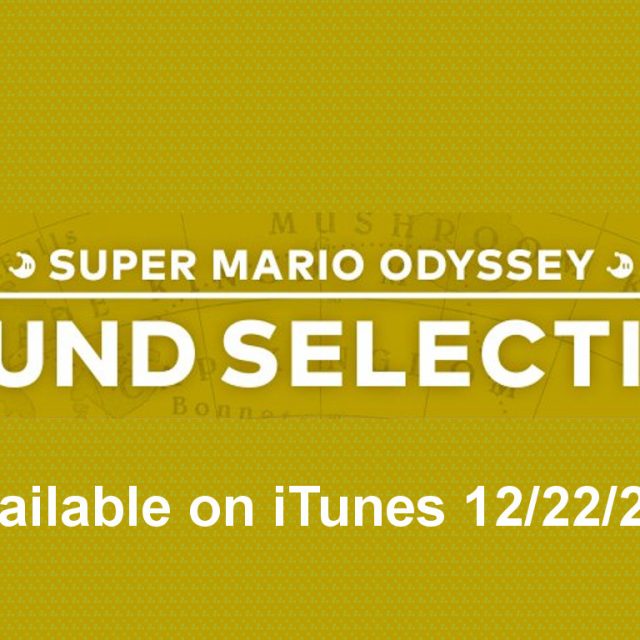 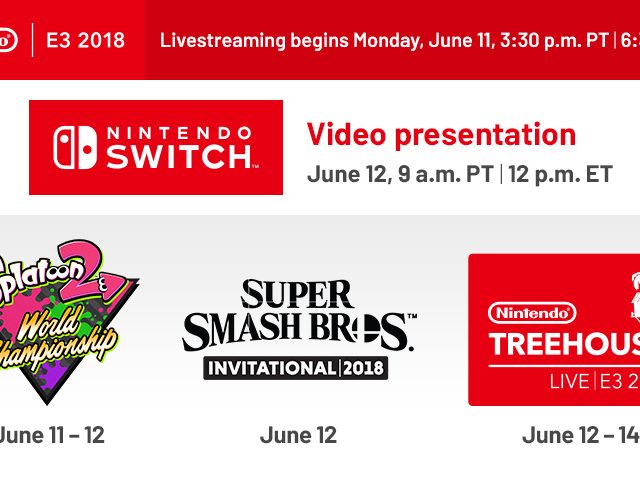