Nintendo announced the release date for Yo-Kai Watch 3, coming to the 3DS later next month in North America. Yo-Kai Watch 3 will release on February 8th, and is one of the largest 3DS games releasing this year. Featuring over 600 brand new Yo-Kai along with a new battle system that utilizes a 3×3 battle grid. Developed by Level 7 and published by Nintendo, Yo-Kai Watch 3 is sure to please fans of the series.

Mischievous beings known as Yo-kai are everywhere, and it’s up to Nate and Hailey Anne to befriend, battle, and solve problems with them. Follow two parallel stories and unravel the mysteries behind strange sightings while meeting over 600 Yo-kai and using the new 3×3 grid battle system to strategically dish out or dodge attacks. 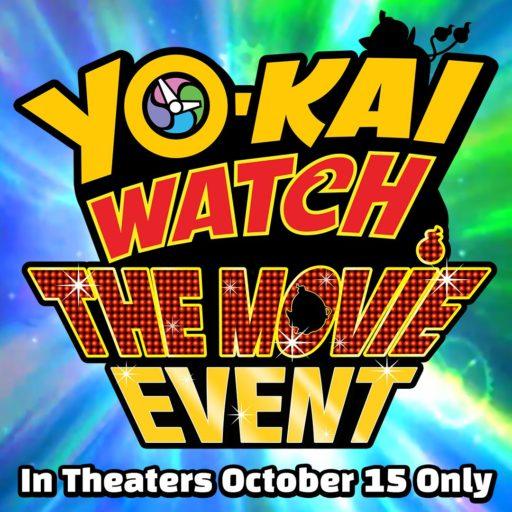 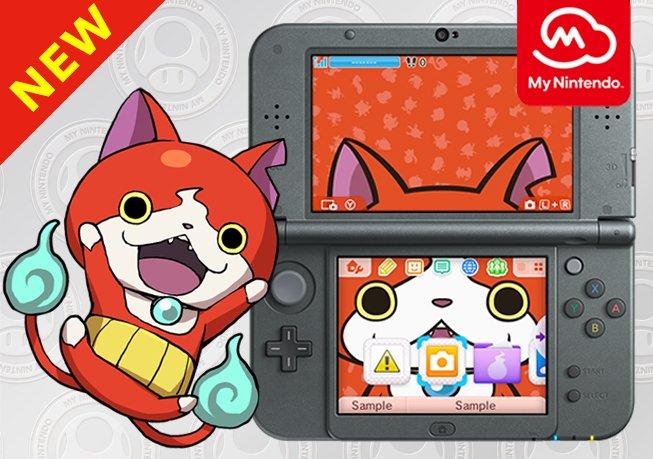 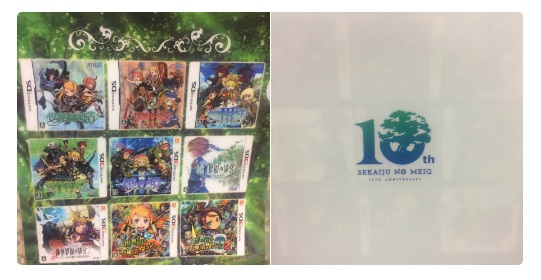