The My Nintendo page announced that the reward Picross: The Legend of Zelda: Twilight Princess would remain an exclusive until further notice. Announced yesterday (9-28-2016), the Zelda themed Picross costs 1,000 Platinum Points. This reward is only available to My Nintendo members. It’s free to sign up, and provides members with access to awesome rewards like the exclusive My Nintendo Picross Zelda Twilight Princess game for the Nintendo 3DS. 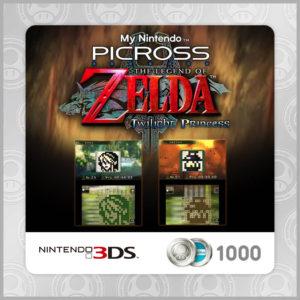 My Nintendo frequently changes the different rewards offered, and ranges from discounted downloadable games, 3DS themes and other items like Miitomo tickets. The Picross: The Legend of Zelda Twilight Princess is one of the more pricier items. It features over 45 puzzles that can be played in one of it’s two modes : Classic Picross and Mega Picross. Each puzzle is Zelda themed, with artwork from the recent Twilight Princess HD release on the Wii U. This reward can only be redeemed 1 time. This 3DS reward supports English, French, Italian, German and Spanish. No word yet on when this My Nintendo reward will be removed so act quick if you we’re considering getting it.

How to Earn My Nintendo Coins / Points 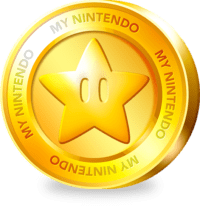 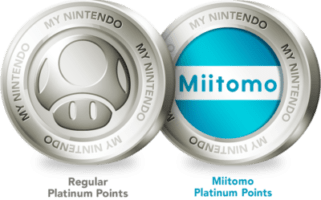 Platinum Points : Points earned by activities such as signing in to Nintendo eShop and playing smart-device apps. These points can be redeemed for digital content from Nintendo. Platinum points are only valid for 6 months after you collect them.

Gold Points : Points earned for purchasing games from Nintendo eShop on the Nintendo 3DS system or Wii U console, or from the official Nintendo website (where available). These points can be redeemed for rewards such as downloadable content (DLC) or discounts on future software purchases. Gold points are only valid for 12 months after you collect them.