Nintendo added new October rewards on My Nintendo, consisting of two new Miitomo costumes. If you have Miitomo downloaded on your IOS or Android device you can redeem the Lemon Hood and Cityscape Tee for your Mii’s costume collection. Both of these new My Nintendo rewards are available until 11/9/2016, and cost 200 platinum coins each. The Lemon Hood comes with 2 different color options, either yellow or green.

Back in July Nintendo added several new rewards to My Nintendo, including a series of Splatoon  & Zelda related Miitomo gear. My Nintendo also offers other rewards, like discounts on Nintendo eShop games, Nintendo 3DS themes and the My Nintendo reward exclusive – My Nintendo Zelda Twilight Princess Picross.

My Nintendo is a reward program offered by Nintendo. Players can earn coins by purchasing different products on the Nintendo eShop, by logging into Miiverse, or by completing missions while logged into My Nintendo, Miiverse or other eligible Nintendo portals. My Nintendo replaced Club Nintendo, which use to reward Nintendo players for filling out surveys and entering eligible games on the Club Nintendo website.

What do you think of this month’s My Nintendo rewards? Let us know using the comments below. 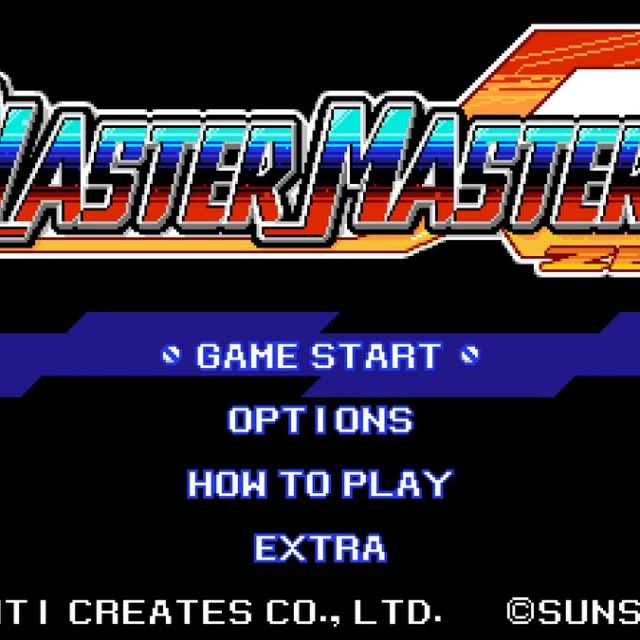 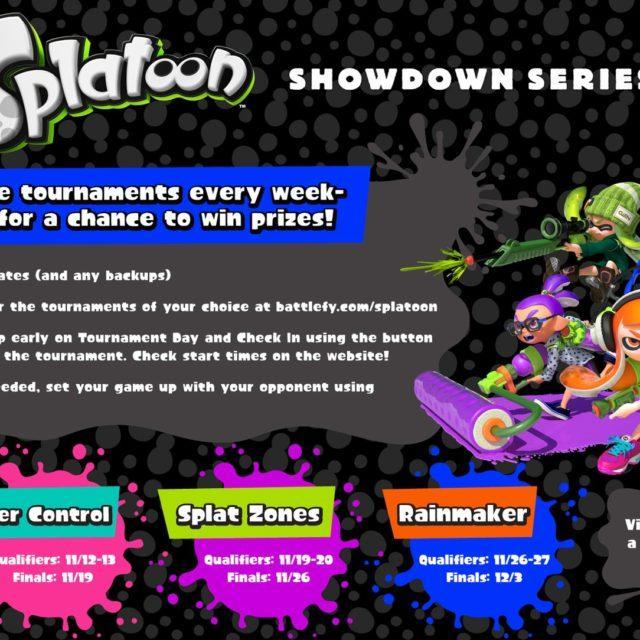 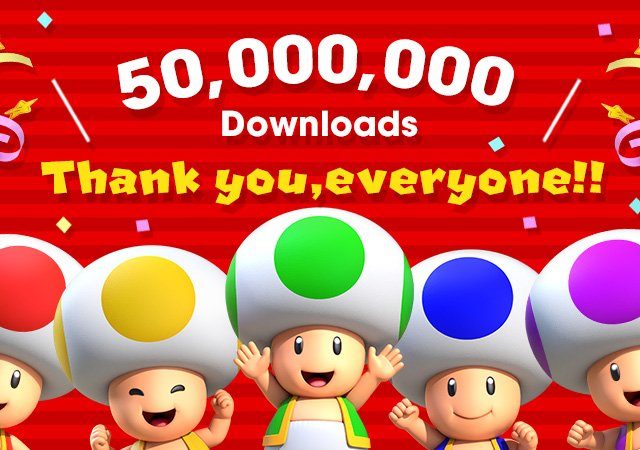