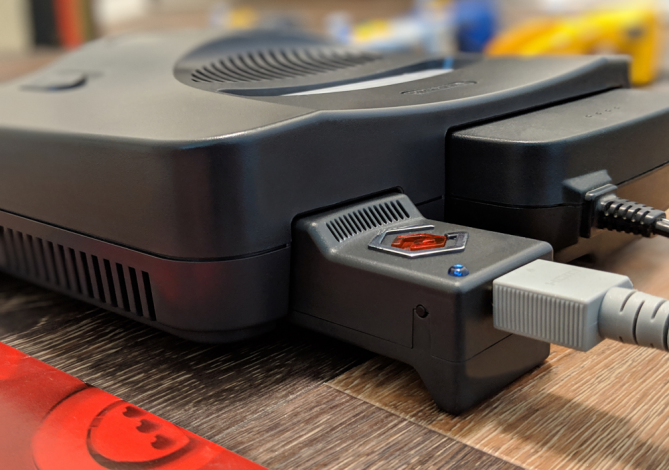 Welcome back to the most anticipated video gaming event of the ’90s.

The Nintendo 64 was the landmark video game console that brought full 3D graphics to homes across the globe-our first glimpse of true freedom in a boundless world.

While the N64’s influence will be felt for generations to come, the hardware is still chained to the past by its need to run natively on CRT televisions. Until now. With your new EON Super 64, the world’s first fully plug and play N64 adapter, get ready to experience an entire library of industry defining games, lag free, in clean 480p over HDMI. 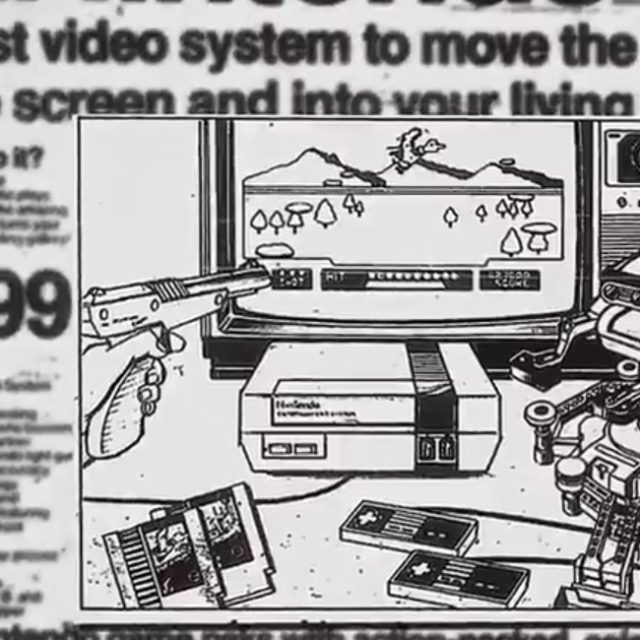 The Original NES Launch Featured in Unlocked: The World of Games Documentary 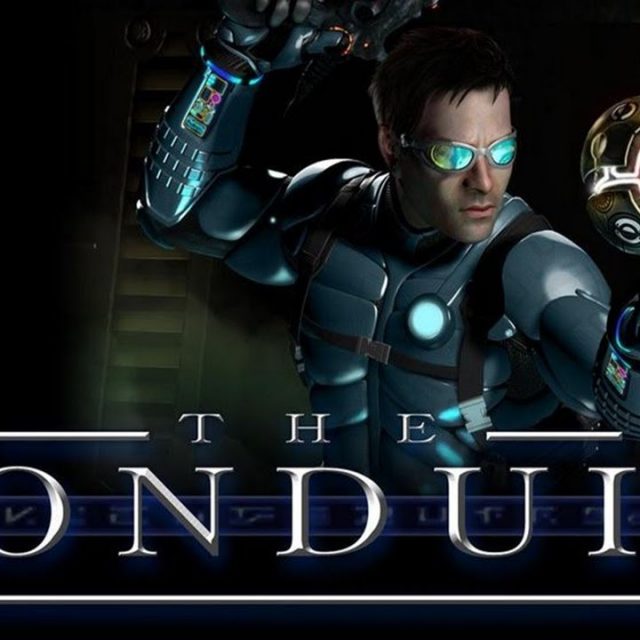 The Wii FPS “The Conduit” is 8 Years Old Today