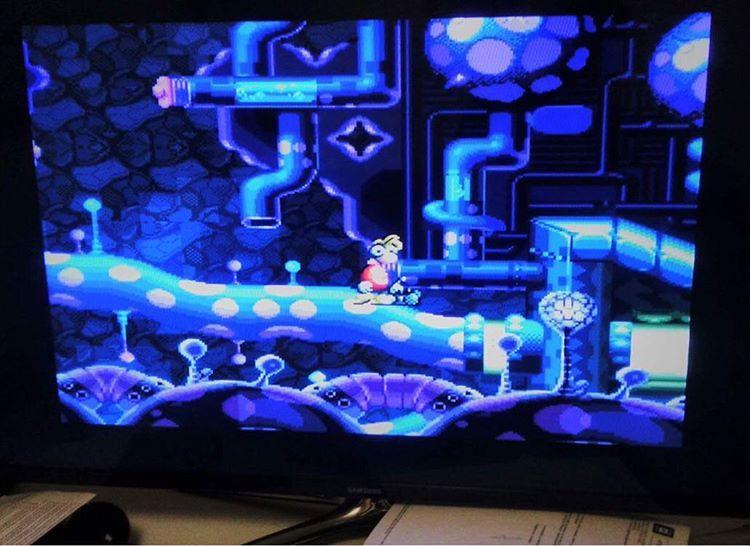 Incroyable !!!! We have found the old unique Rayman SNES ROM !!!! It was sleeping for 24 years ….. Time to wake it up !!!! It’s working !!!! 4 people in the world have seen this . We thought it was lost , but somewhere in the cold electronic circuit , something was still alive . and running at full 60fps !!! should do a Switch version of this

Michel jokes that they should do a port to the Nintendo Switch, but this seems unlikely as the game is probally unfinished. Michel also uploaded some screens of the development cartridge and a screenshot of the game in action. What do you think of this lost Rayman game? Do you think it would’ve suited the Super Nintendo? Let us know using the comments below. 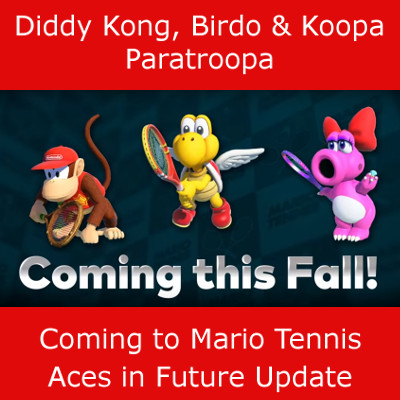 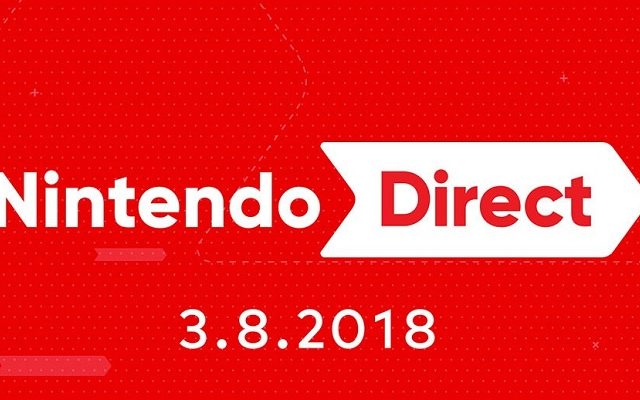