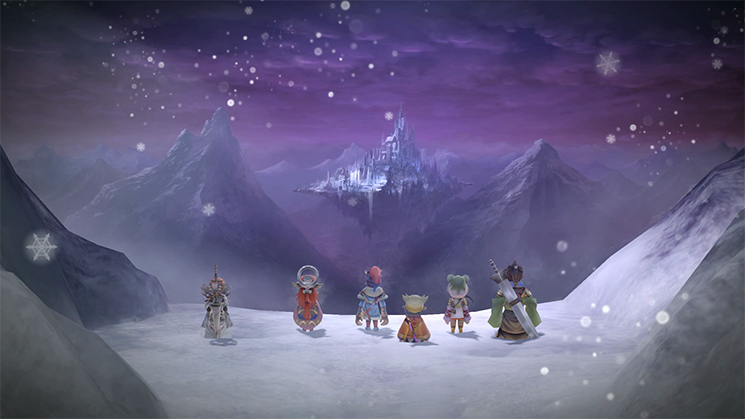 Already set to release in March, I am Setsuna is now a Nintendo Switch launch title. The game’s release will come in the form of a digital download game.

Developed by Tokyo RPG Factory and published by Square-Enix, I am Setsuna is a turned based RPG which released on the PlayStation 4 and Steam last year. 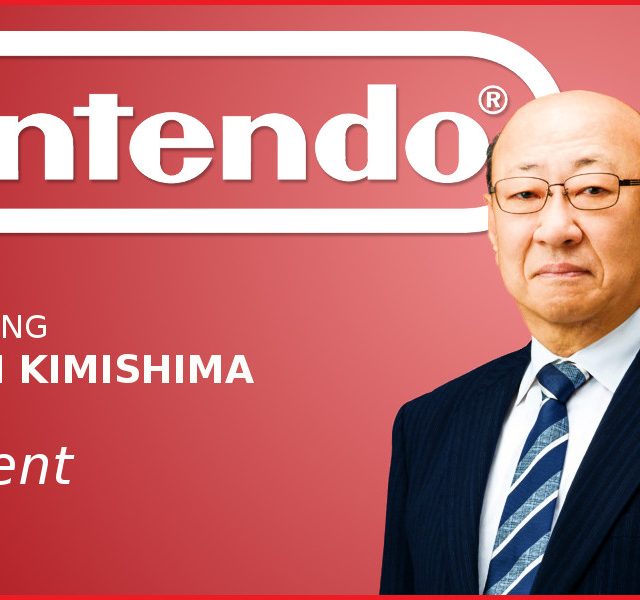 Kimishima Retires as President of Nintendo Replaced by Shuntaro Furukawa 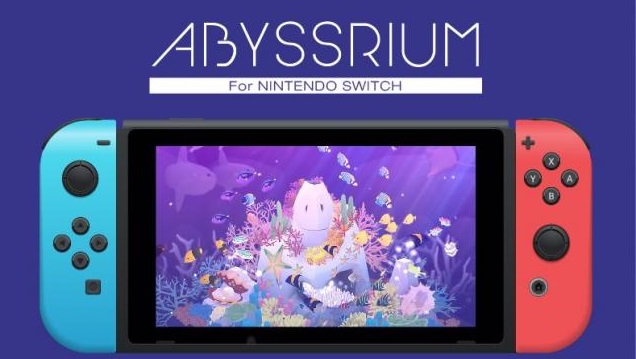 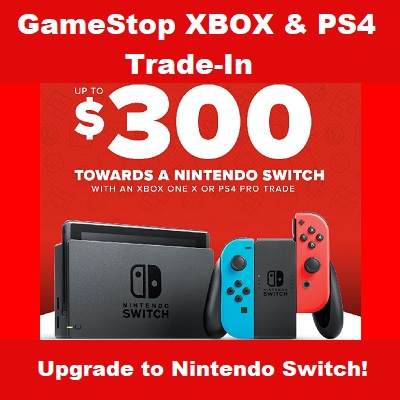