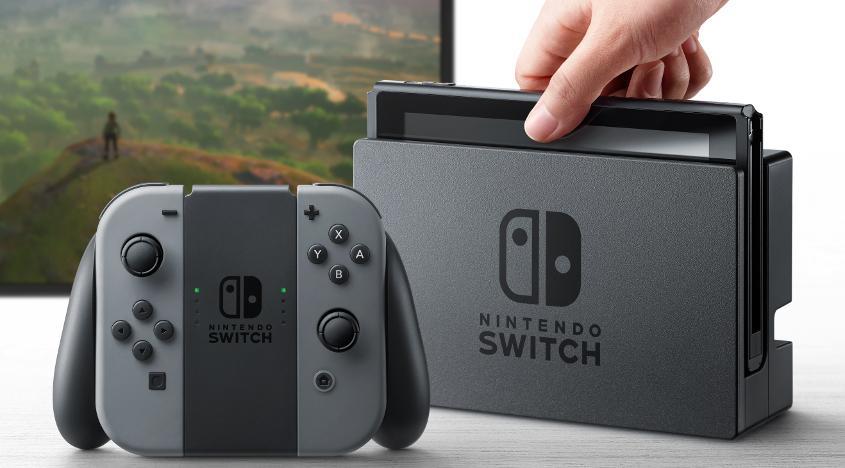 Possible Nintendo Switch Patent Description: The Projector “8” includes a light source for emitting visible light, and projects text, an image, etc., onto a projection plane (a screen or the hand of a user as will be described later) by using light from the light source. The infrared camera “4”, the distance measuring sensor “5”, the illuminating section “7” and the projector “8” are provided on a side surface of the housing (the side of the Nintendo Switch). The Projector “8” projects an image, or the like, by outputting visible light in the same direction as the infrared camera “4” and the distance measuring sensor “5”.

The Nintendo Switch will include all the staple elements of a traditional game console and mobile devices. For instance, the Switch will have a microphone, GPS, a rumble motor and cameras. The Nintendo Switch apparently also has small little holes along it’s side that are loaded with different types of sensors. The patents uncovered point to a image projector as seen in the photo below.

What are your thoughts? Do you think the Nintendo Switch will include an image projector, GPS and gesture controls? Let us know using the comments below. 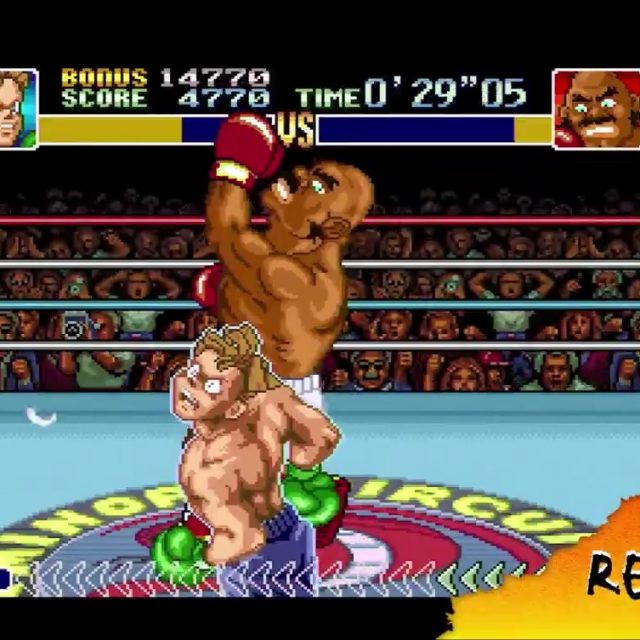 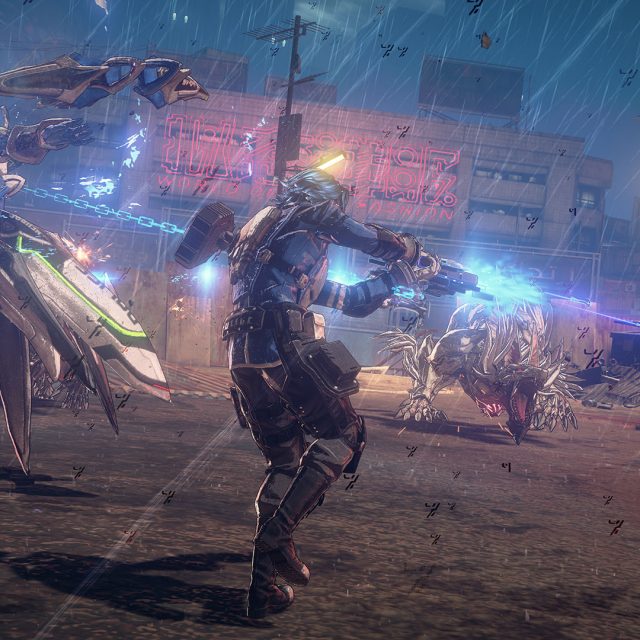 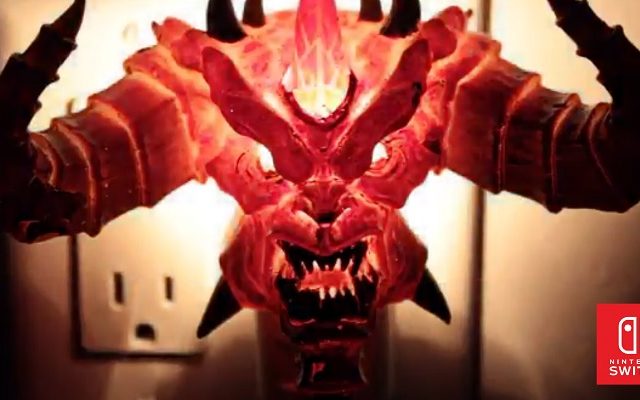