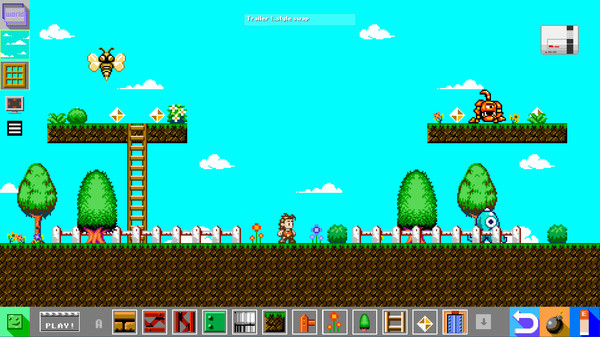 Today publisher PQube and developer Super Icon announced PlataGo! Super Platform Game Maker. The platform game designer will release on the Nintendo Switch, PlayStation 4, Xbox One and PC sometime later this year. PlataGo! promises to be a simple platform game maker that everyone can quickly use. Players will click and drag different level components to create their own platforming stages. A variety of tools make just about any level design possible (see trailer below). PlataGO! Super Platform Game Maker will also include different graphic styles, covering systems like the NES (8-bit), SNES (16-bit), Amiga, Commodore 64 and even Game Boy graphic styles. This function along with all the tools seems heavily inspired by Super Mario Maker for the Wii U and Nintendo 3DS. Unlike Super Mario Maker, PlataGO! will allow players to link levels together, to create a larger adventure. Players will be able to share their platforming creations with other users via the internet. Check out the trailer and screenshots for PlataGO! Super Platform Game Maker below. 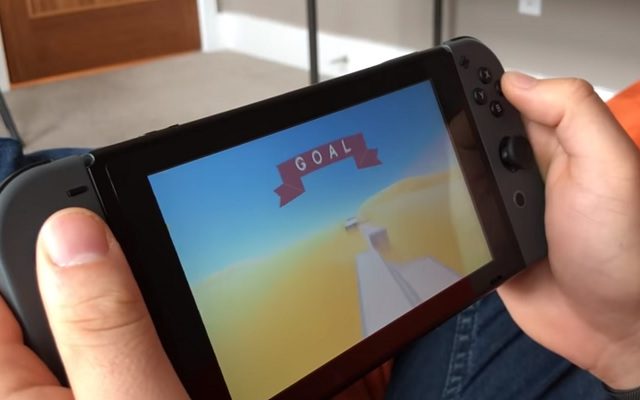 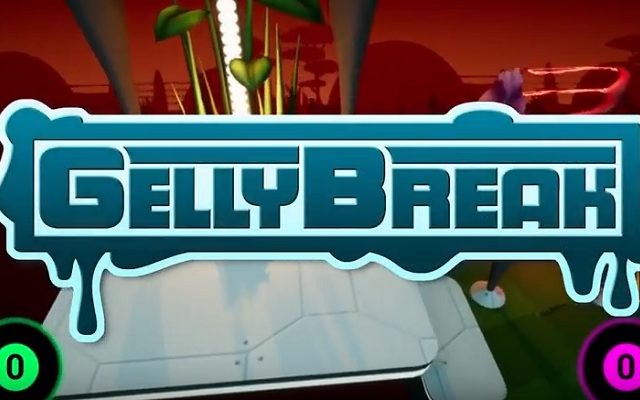 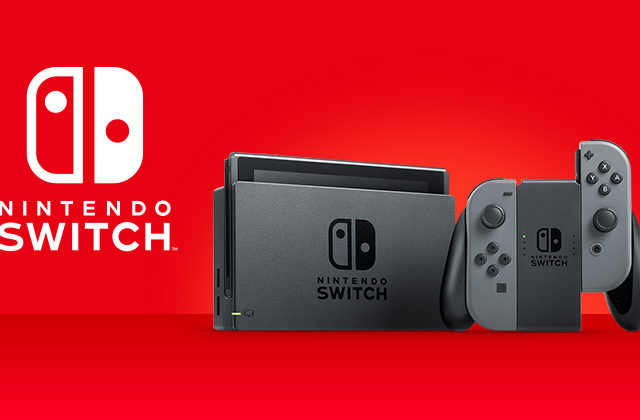