Update: You can read our full review of Spellcaster’s Assistant Here.

Indie game developer Ultra Dolphin Revolution announced Spellcaster’s Assistant, a new action/adventure game coming to the Wii U eShop later this Spring. The game centers on a sorcerer in training named Emmy Epheremelda. Emmy’s master is out on a mission and leaves the promising sorcerer in charge. Creatures called Tomeverme show up to wreak havoc on the magical library, which Emmy must deal with. Emmy can defeat the enemies by using a variety of spells, which can be found in magical tomes scattered throughout the game’s 30+ levels. We’ve included some screenshots below.

If you haven’t already check out our review for Shadow Archer, another game developed by Ultra Dolphin Revolution for the Wii U. Spellcaster’s Assistant should release on the Wii U later this Spring (2018). 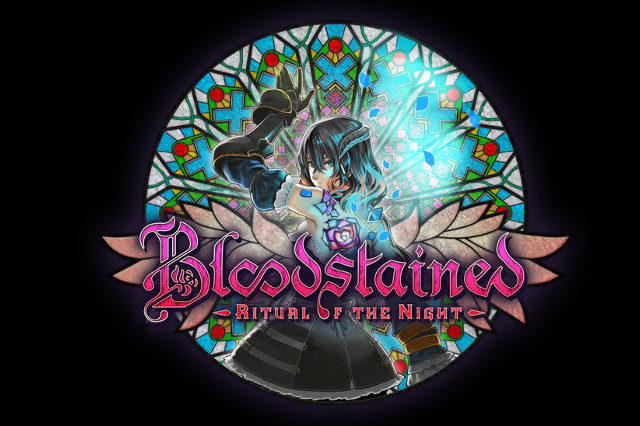 Bloodstained: Ritual of the Night Cancelled for Wii U Coming to Switch Instead 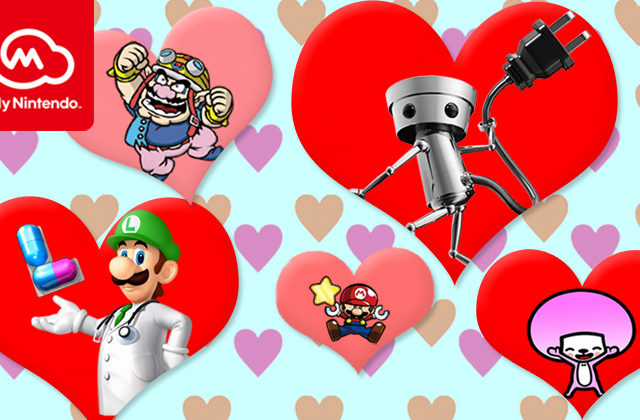 My Nintendo Members Can Celebrate Valentine’s With New Game Discounts 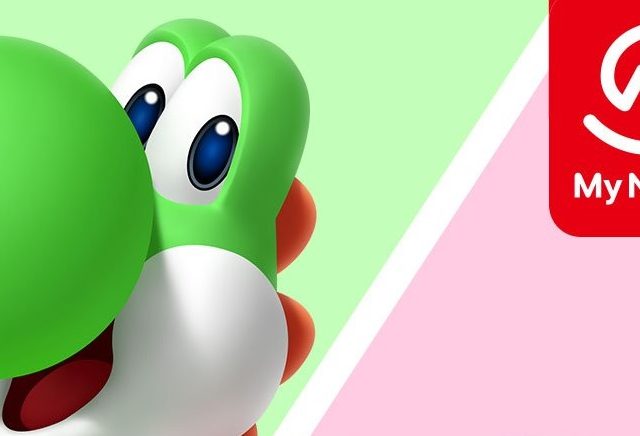 My Nintendo Starts The Year With Discounts On Kirby & Yoshi Games