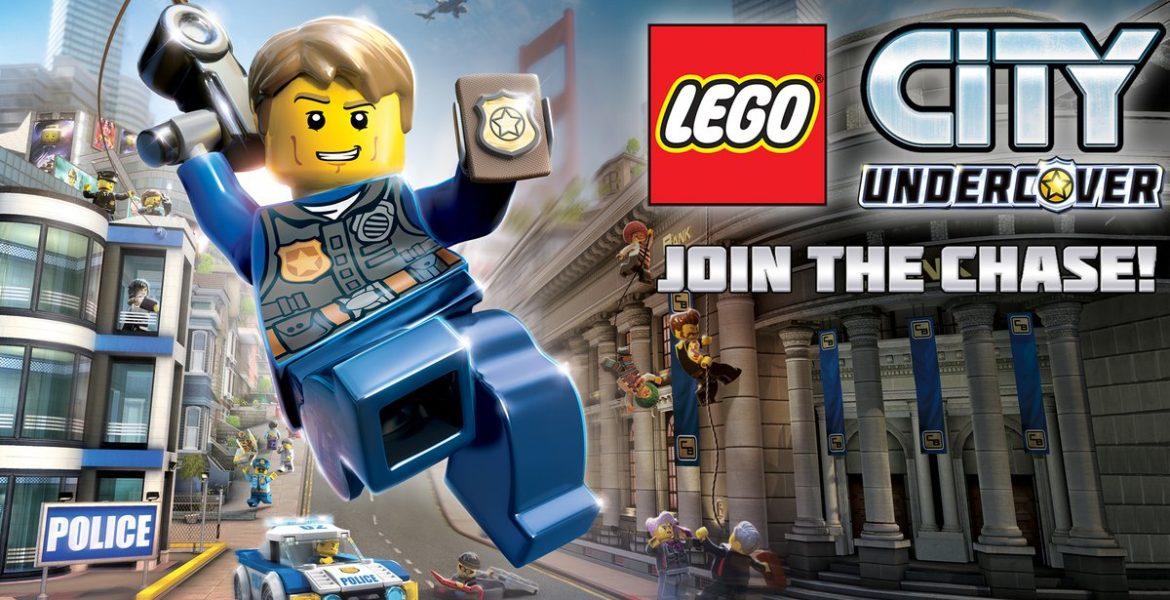 While supplies last people who pre-order LEGO City Undercover for either the PlayStation 4, Nintendo Switch or one of the other platforms its releasing on can receive a real LEGO Police helicopter set. The LEGO City Police Helicopter can be viewed below, and must be pre-ordered on the GameStop website or at your local GameStop store. Lego City Undercover was once a Wii U exclusive. Last year Warner Home Video Games announced that they’d be porting the Wii U Lego City Undercover to the Nintendo Switch, PlayStation 4 and Xbox One. The game is scheduled to release this year. 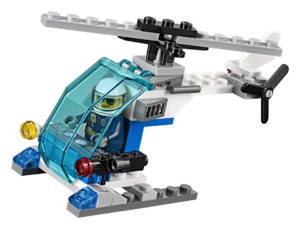 Experience LEGO City like never before. Players will encounter familiar play sets come to life as they explore the vast city looking for clues to bring Rex Fury to justice. 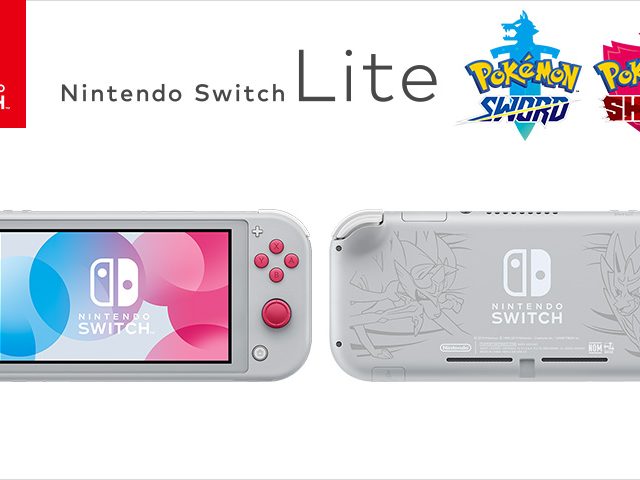 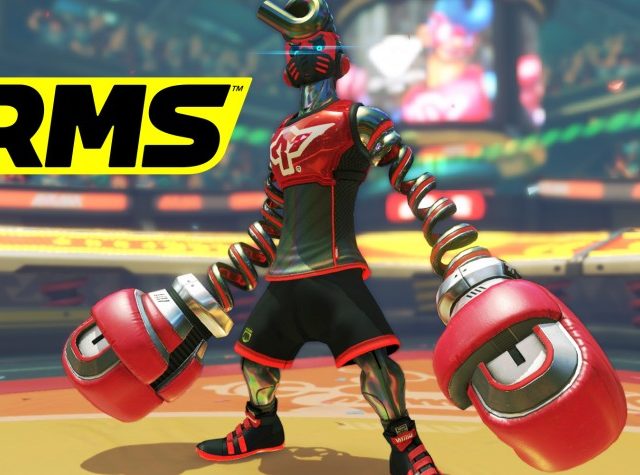