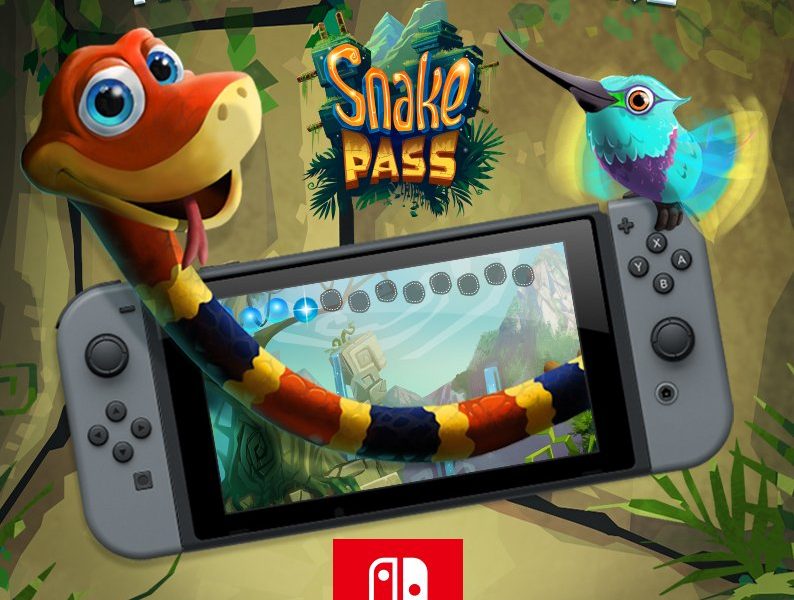 Add another game to the Switch library. Sumo Digital is bringing Snake Pass to the Nintendo Switch!

Sumo Digital announced today that Snake Pass is coming to the Nintendo Switch. From the Snake Pass press release the game will support every gameplay style – handheld mode, tabletop mode or TV mode. In terms of a release date for Snake Pass on the Switch Sumo Digital only said they we’re shooting for a 1st quarter release. But an interesting quote from the game’s creator may shine on a release sometime within the Switch’s launch window (hopefully March).

“I always thought Snake Pass would be great fit for a Nintendo platform but I never dreamed it would come out so close to the launch of their brand-new console!” … Seb Liese: Snake Pass Creator.

For those who’ve never played Snake Pass the game centers on controlling Noodle the Snake. The game challenges players by making them think like a snake. Players will slither, coil and climb through a variety of environments on the mountain of Haven Tor. The game’s interesting concept along with brain-teasing puzzles will be a sure treat for Nintendo fans. 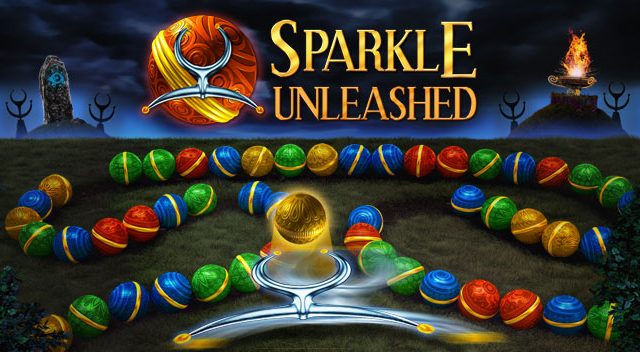 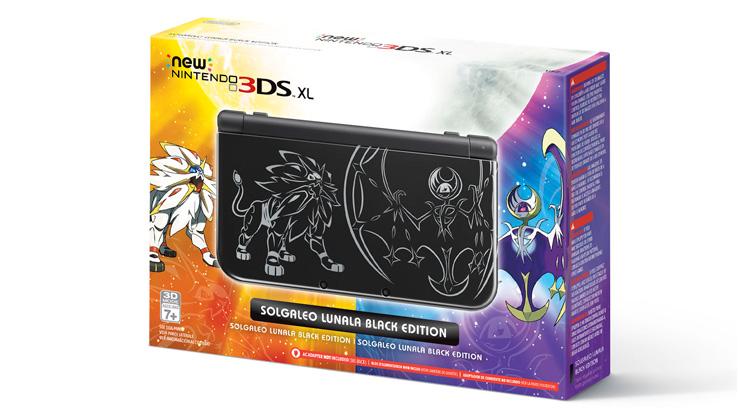 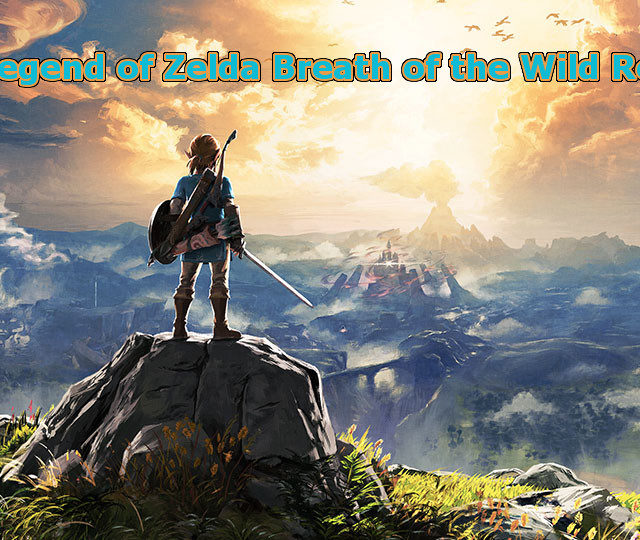 The Legend of Zelda Breath of the Wild Review