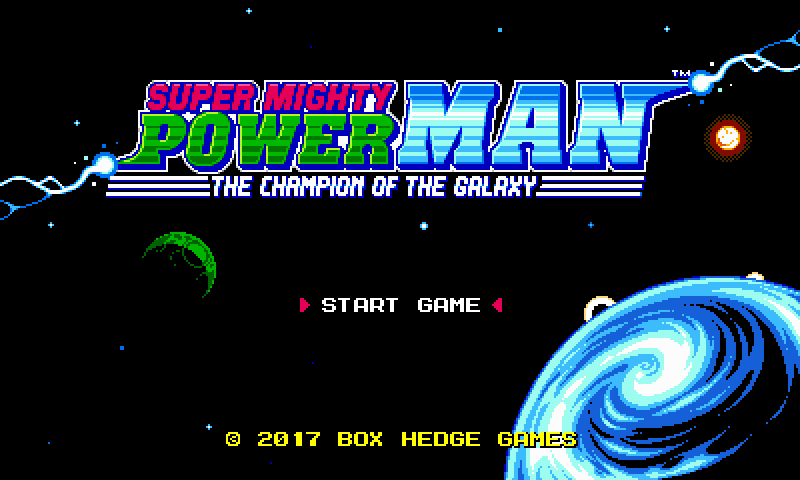 A press release published by Box Hedge Games announced Super Mighty Power Man a Mega Man inspired platformer. The game is scheduled to release on the Nintendo 3DS, Nintendo Switch and PC. A PlayStation 4 and Xbox One version is scheduled for later.

Super Mighty Power Man is a 2D action-platformer reminiscent of video games for the 80’s and 90’s. Players will control Corey, a boy who accidently finds himself caught in an adventure to save the galaxy. The graphics and gameplay look similar to Mega Man, which is a good thing J. Here are some more details for Super Mighty Power Man.

You can also listen to some chip tunes for Super Mighty Power Man at https://soundcloud.com/box-hedge-games 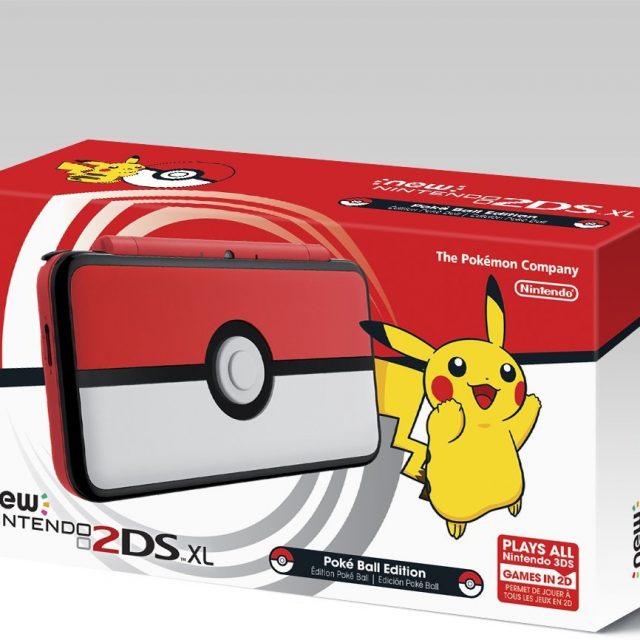 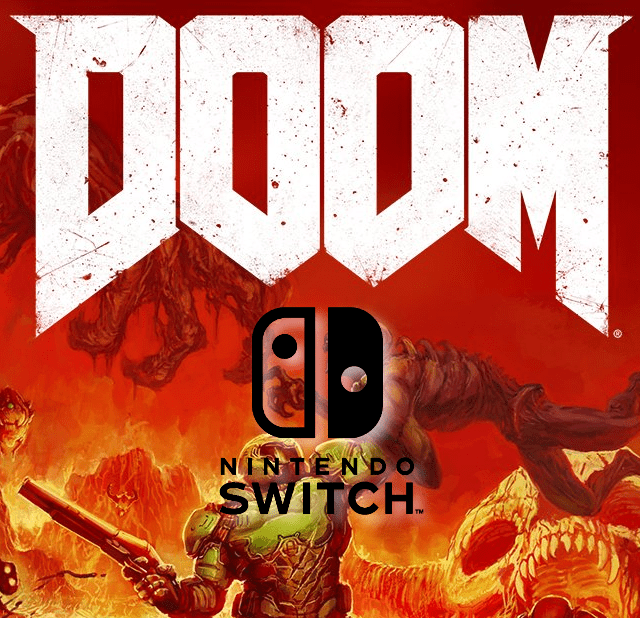 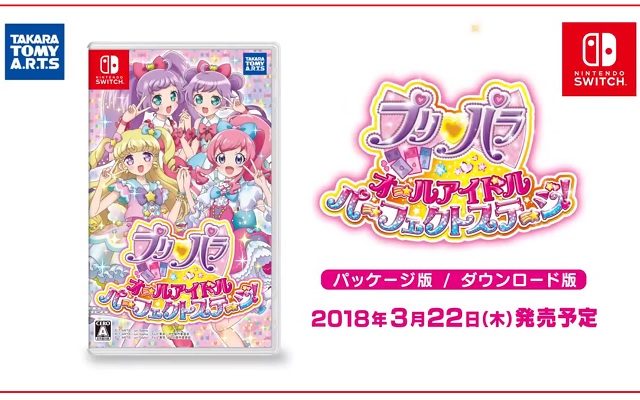