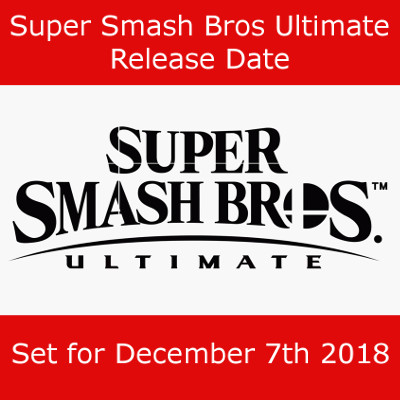 Super Smash Bros Ultimate releases for the Switch on December 7th. You can pre-order the game now at Amazon or a local retailer near you. This is sure to be one of this year’s biggest games. 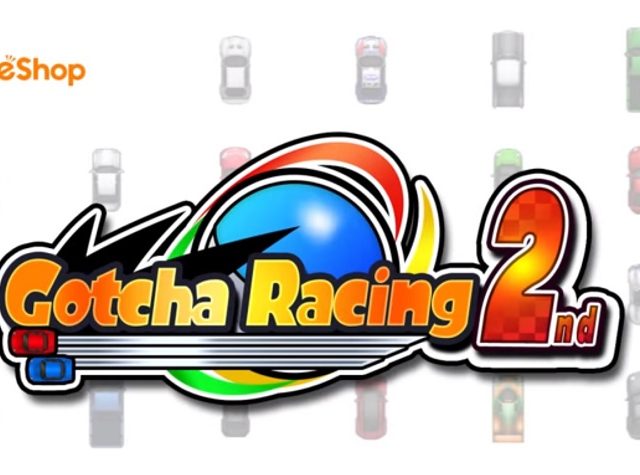 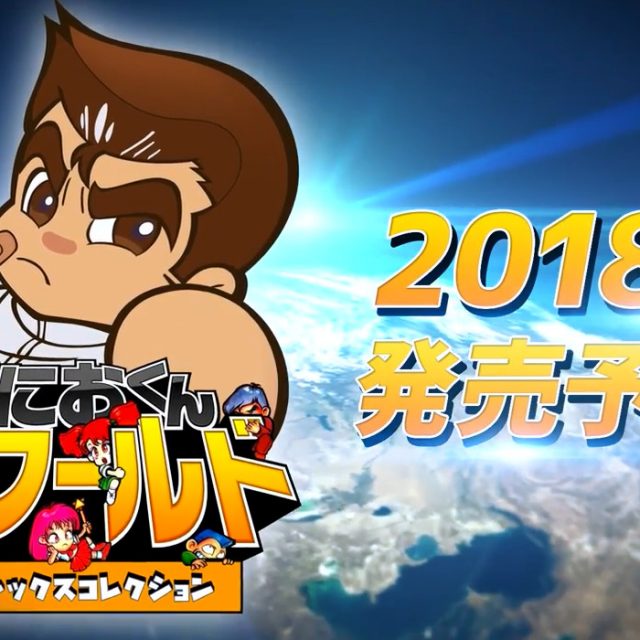