Xenoblade Chronicles 2 is now updated to version 1.3.1. The latest update adds a variety of features and provides a wide range of fixes for a number of issues plaguing the game since its release late last year. You can view all the fixes and new additions below. 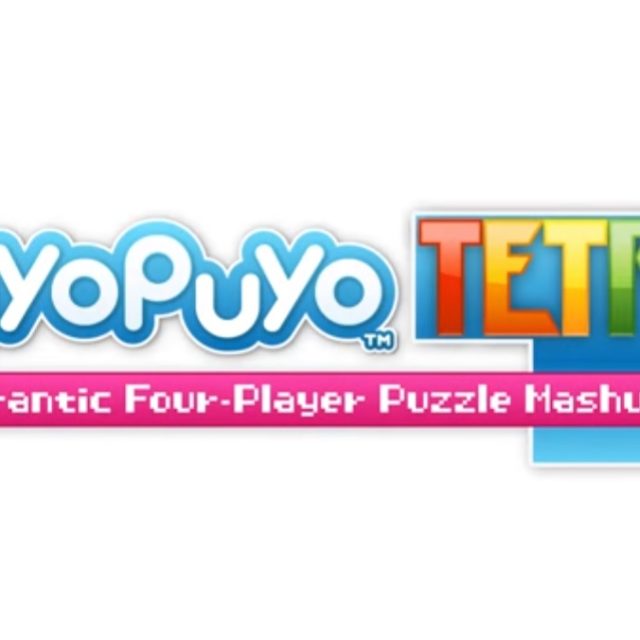 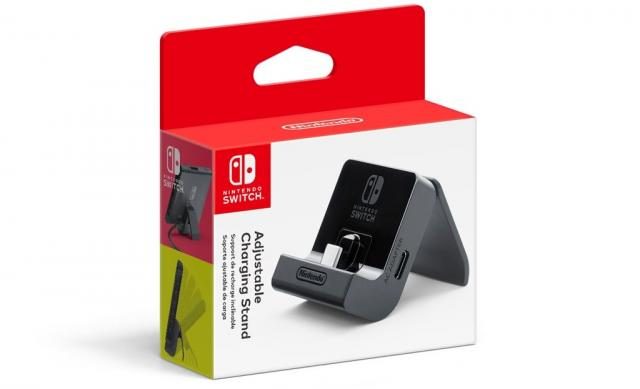 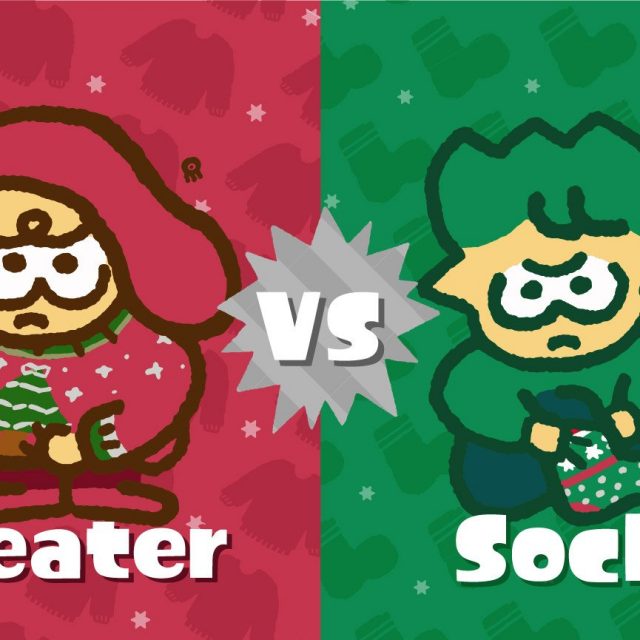