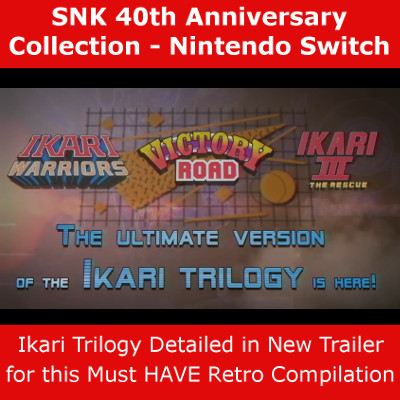 SNK released a new trailer for the Nintendo Switch exclusive SNK 40th Anniversary Collection which releases on November 13th, 2018. The latest trailer focuses on the Ikari Trilogy: Ikari Warriors, Ikari II: Victory Road and Ikari III: The Rescue. The Ikari series is popular in Japan, and consists of top-down shoot-em-up gameplay classic to the arcade genre. You can watch the latest trailer below.

SNK is celebrating its 40th anniversary this year with a variety of interesting flashback products. In April the company announced the SNK 40th Anniversary Collection as a Nintendo Switch exclusive. Then in May the company announced a new NEO GEO Mini which features 40 classic games in-one. The SNK 40th Anniversary Collection will contain 13 classic SNK arcade games covering the 80’s & 90’s. A special limited edition is even being offered by NIS America which comes with a collector’s box, hardcover art collection book and a CD soundtrack along with a copy of the Anniversary Collection for the Nintendo Switch. Are you planning on picking this game up when it releases in November? Let us know using the comments below. 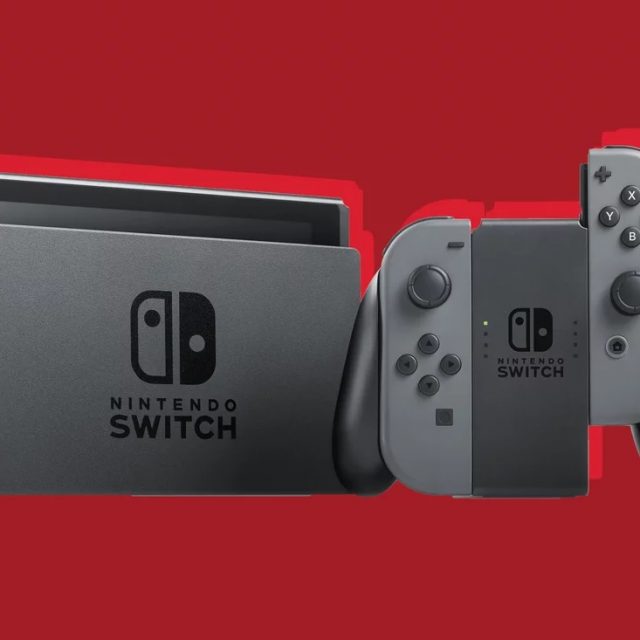 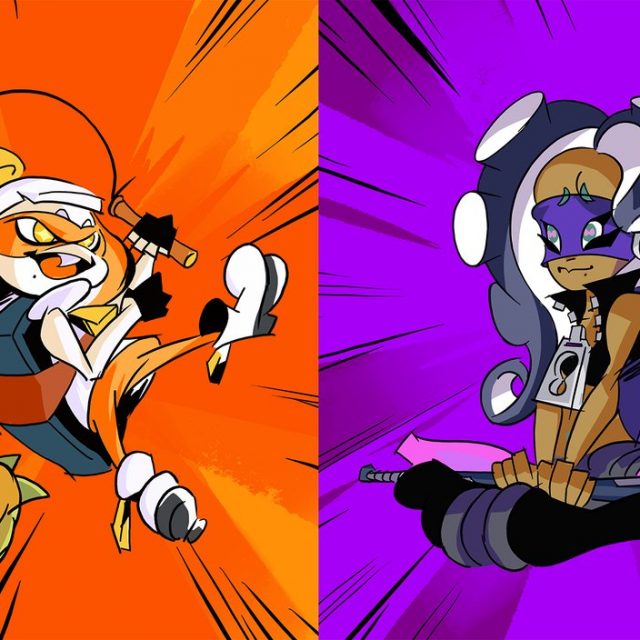 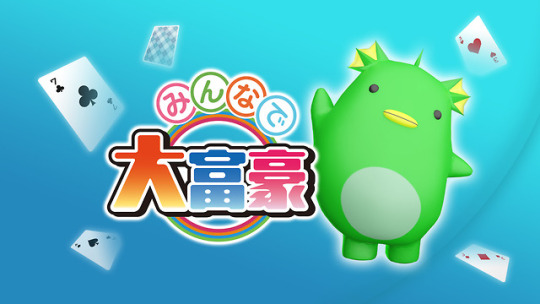