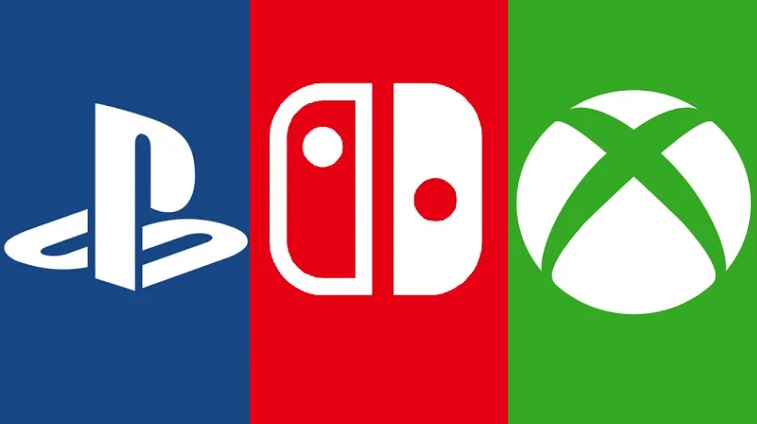 Sony, Nintendo & Microsoft issued a joint letter on the China & USA Tariffs. With the escalating trade ware between Chine and the United States a variety of products are due for significant price increases. The console market is already being affected by the tariffs and could see even further price increases as the trade war continues. But if there’s one thing that can bring Sony, Nintendo and Microsoft together its defending an industry that the three corporations have defined over the last few decades. While PC manufactures can source parts & technology from other countries console manufactures have spent many generations securing supply lines and business partners in China to help offset costs in console manufacturing. With this, Sony, Nintendo and Microsoft have joined together in a joint letter protesting the tariffs. The letter explains that 95% of all consoles are manufactured in China. Along with this high percentile the letter explains that thousands of jobs could be at risk in the United States due to slowing console sales – as tariffs are paid by the consumer – not any country or company! We’ve included a link to the full letter down below. 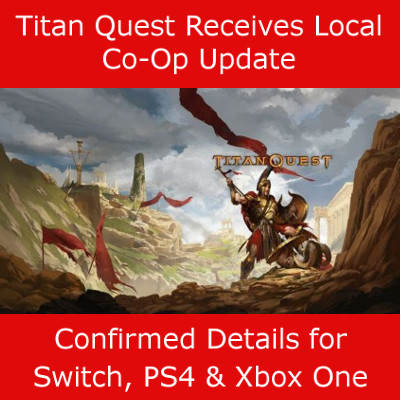 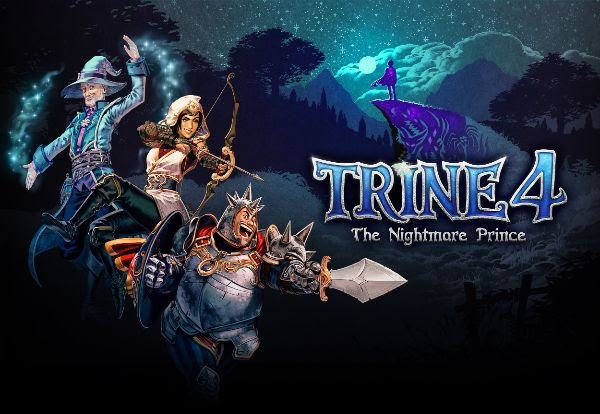 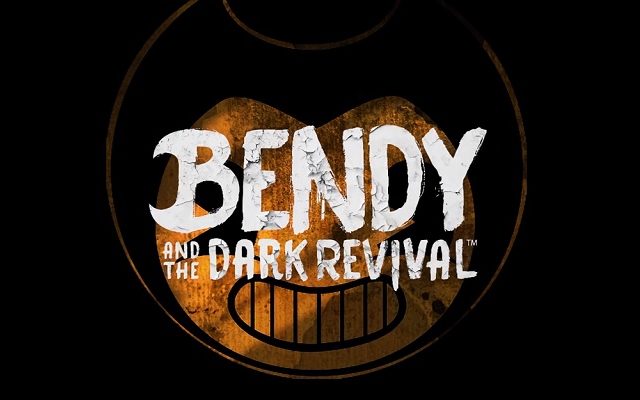 Bendy and the Dark Revival Coming to Consoles & PC this Fall