Want to play Super Smash Bros for the Wii U early, but can’t make it to E3 2014? Last year Nintendo and Best Buy partnered up during E3, offering a unique twist on showcasing new Nintendo games. This year gamers can get a taste of Super Smash Bros for the Wii U by visiting a participating Best Buy store. No actual store locations have been mentioned yet, but will be listed before E3 2014. While E3 attendees are busy walking in circles Nintendo gamers can enjoy one of this year’s best games while the show is in progress. This is just one more way Nintendo is reaching out to its fan-base. Expect a full State & City list containing all the different Best Buy locations that are offering this Super Smash Bros Wii U sneak peak.

Super Smash Bros. Smash Fest @ Best Buy In 2013, Nintendo broke new ground by expanding its E3 activities outside of the walls of the Los Angeles Convention Center and letting fans play some of the games being played on the show floor at participating Best Buy stores. The partnership between Nintendo and Best Buy continues in 2014 and will mark the first time around the world that fans have had the opportunity to get their hands on Super Smash Bros. for Wii U. 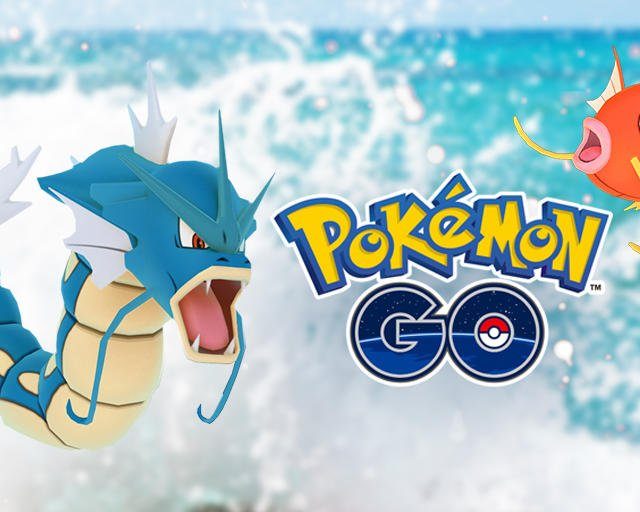 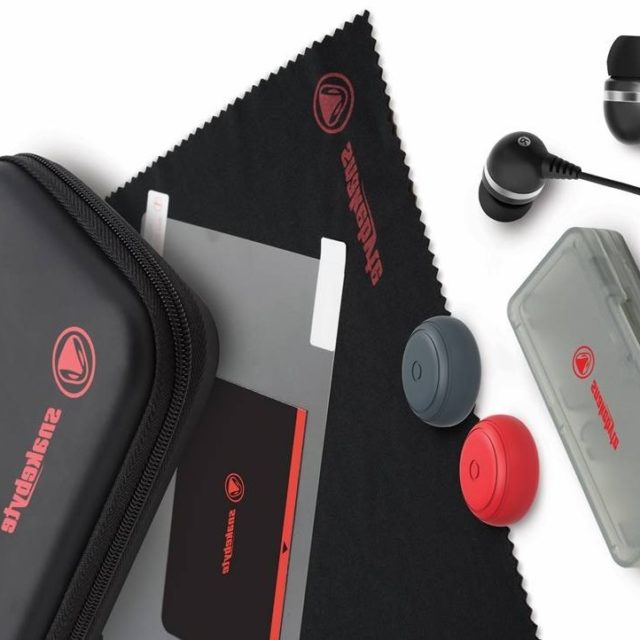 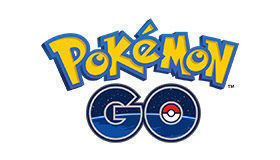