Nintendo announced new Mii Plaza Premium Content today, and it includes some of the most interesting concepts to hit the 3DS in a while. Five new premium downloads are available: Slot Car Rivals, Market Crashers, Ninja Launcher, Feed Mii and Mii Trek. 3DS owners who visit the Mii Plaza can pick either Slot Car Rivals or Market Crashers for free, and get the remaining premium downloads for $2.99 each, or $8.99 for the entire bundle. See brief descriptions for each new Mii Plaza game below. Overall we’re very excited to have an opportunity to play some new Mii Plaza premium content. 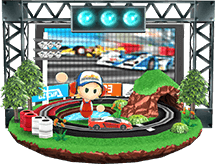 Race against other rivals via StreetPass on the Nintendo 3DS. After each race your rivals can create a new boost for your slot car. Like many Mii Plaza games the more rivals the better your boost will get. 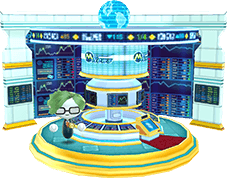 Available as your free download like Slot Car Rivals, Market Crashers allows you to buy and sell virtual stocks using the advice of Mii characters you’ve met through StreetPass on the Nintendo 3DS. The goal is to see how much currency you can earn. 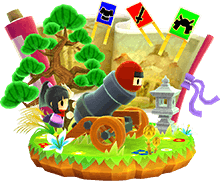 Ninja Launcher has players launching their Mii through the air while collecting items to defeat demons at the end of you’re flight path. The more items collected during each launch the more powerful (and the more demons you can defeat) you’re Mii becomes. 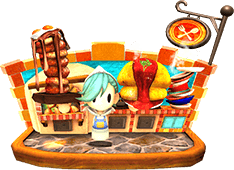 Hopefully your Mii is a good cook! The goal is to cook food for heroes you meet via StreetPass so they can defeat foes on a full stomach. Players can see how well hero Miis do and read critic reviews from the Legendary Herald news. 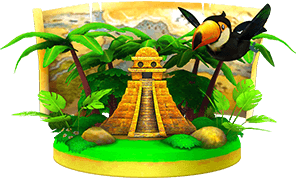 Gathering a group of explorers your Mii will adventure through ancient ruins, locate treasure, hidden paths and fight deadly foes.

What do you think, are you interested in this new wave of Mii Plaza premium content? Let us know in the comments below. 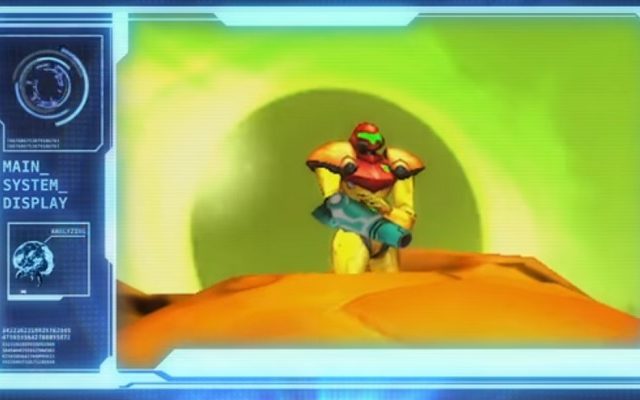 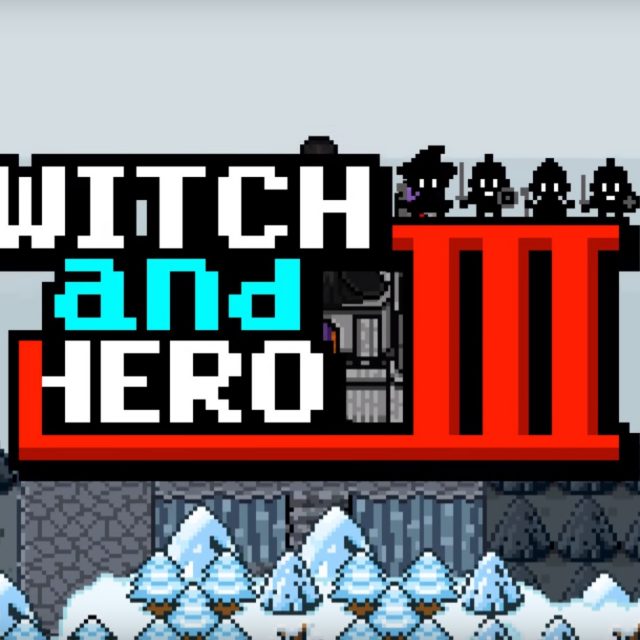 New Trailer for Witch and Hero 3 for the Nintendo 3DS 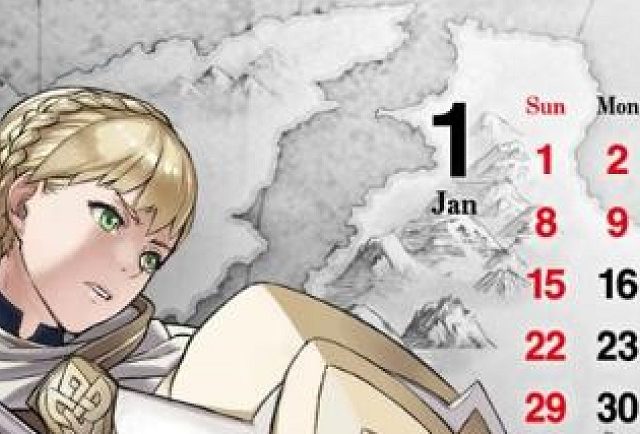