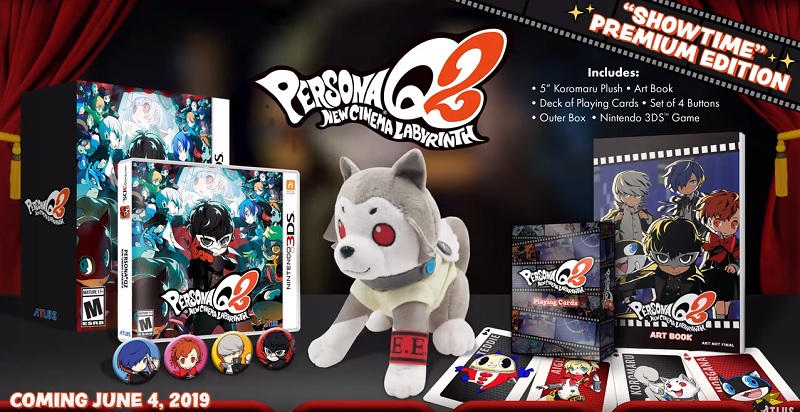 Today Atlus published a new story trailer for the upcoming 3DS RPG Persona Q2: New Cinema Labyrinth. The story trailer can be viewed below, running about 1 minute 45 seconds. Persona Q2 releases exclusively for the Nintendo 3DS on June 4th, 2019. See the trailer below.

Are you planning on picking up Persona Q2 for the Nintendo 3DS? Let us know using the comments below. 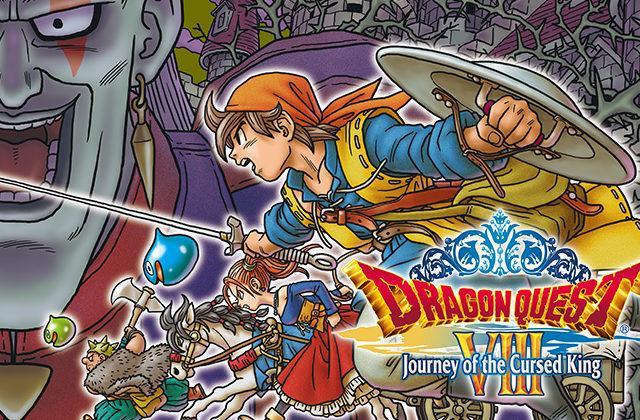 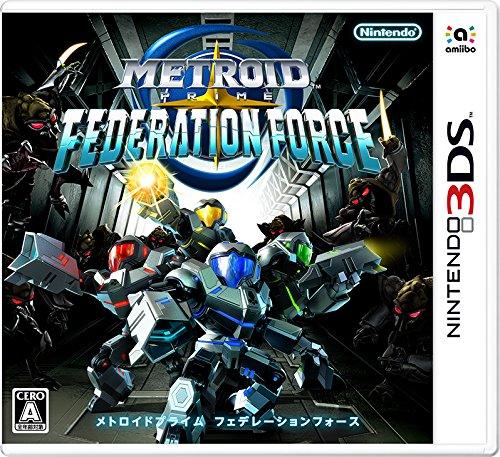 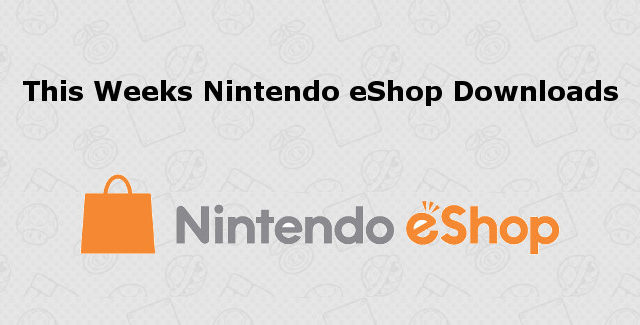