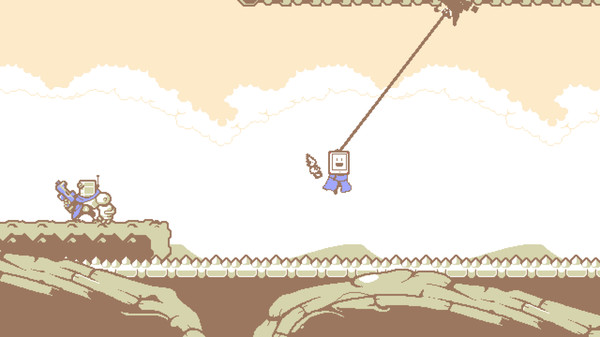 Today developer TurtleBlaze and publisher The Arcade Crew announced KUNAI, a Metroidvania styled game which is set to release on the Nintendo Switch & PC later this year. No official release date was set except the tentative “coming soon” details. A trailer was also published showcasing some of the games gameplay features. Check it out below.

A traumatic event has shaken the balance of the world. Human life has been mostly wiped out. Robots roam free across the earth. Take control of Tabby, a killer robot infused with the soul of an ancient warrior, and find out its true purpose in this world. Start out with nothing, progress and increase in strength by killing enemy robots to unlock abilities, weapons and kickass ninja tricks to move in style. Explore a world filled with secrets, hidden passages and mysterious characters. KUNAI is all about movement and agility. Use your ninja mobility to reach places where no normal robot could ever go. 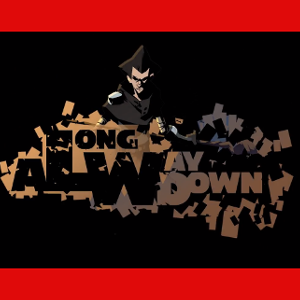 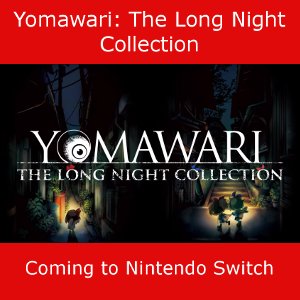 Yomawari: The Long Night Collection Coming to Switch in October 2018