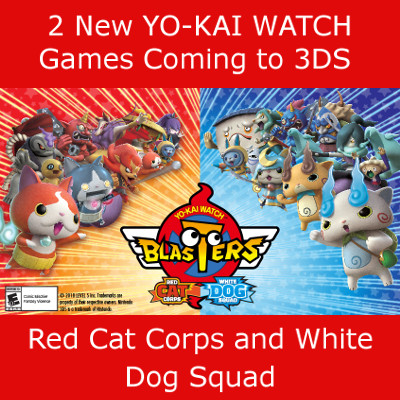 Today Nintendo announced that two new Yo-Kai Watch games will be releasing on the Nintendo 3DS this September. Both YO-KAI WATCH BLASTERS: Red Cat Corps and YO-KAI WATCH BLASTERS: White Dog Squad will be releasing in North America on September 7th, 2018. Unlike previous turn-based Yo-KAI Watch games both of the new titles feature real-time skirmishes as an action RPG. Players will have the chance to befriend over 400 new and returning Yo-Kai.

The difference between Red Cat Corps and White Dog Squad include unique Yo-Kai, missions and bosses. Players will be able to trade between the two different games similar to previous Yo-Kai Watch titles. Nintendo also mentioned that a post-launch update to the game will bring additional side stories and other content to extend the replay value of the two new 3DS games.

Nintendo is still providing the 3DS with plenty of new games for the remainder of the 2018 calendar year. The company has also promised to support the 3DS with fresh content all the way through 2019. Both of the Yo-Kai Watch Blasters games release on September 7th, 2018. Let us know what you think using the comments below. 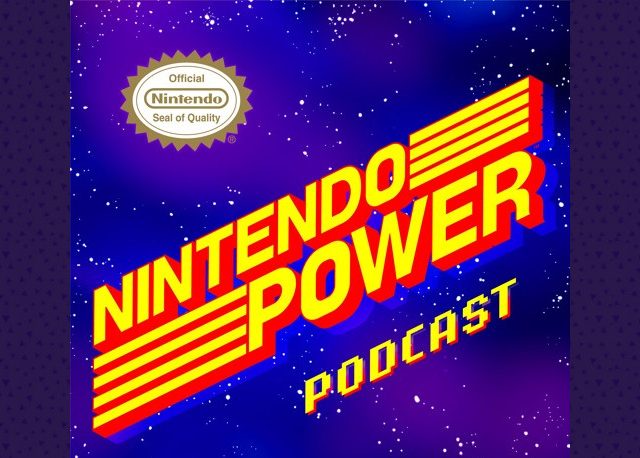 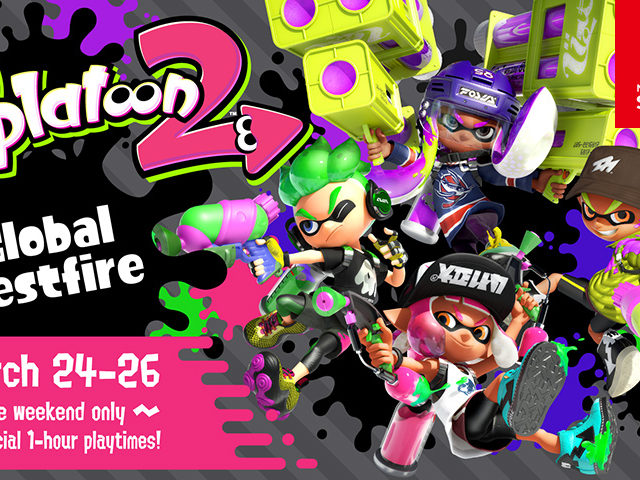