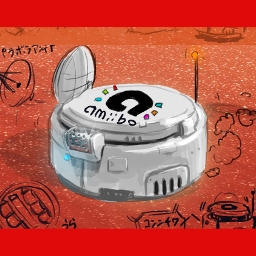 Here’s a rough sketch of Uncle amiibo! At this stage, the focus was on what his antenna and underside would look like. #SuperMarioOdyssey pic.twitter.com/RIayNusj1g 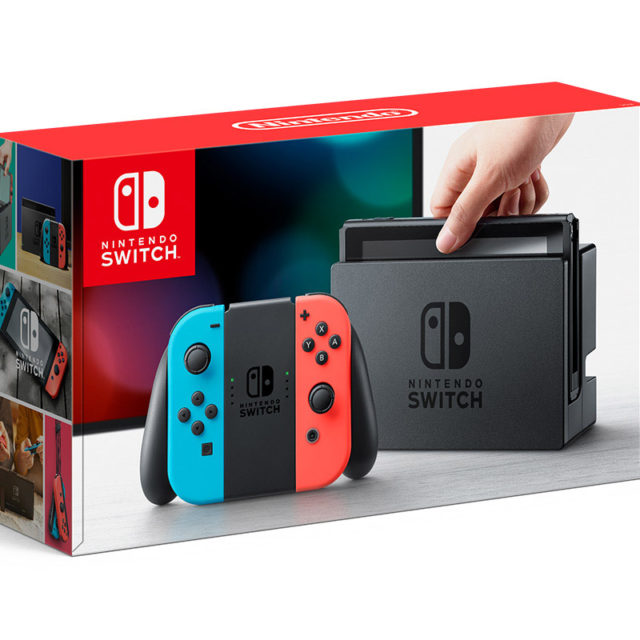 The Difference Between the Two Nintendo Switch Bundles 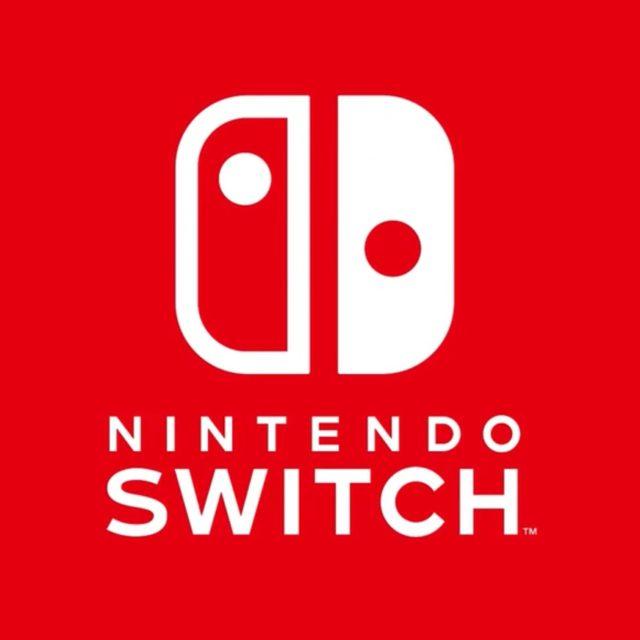 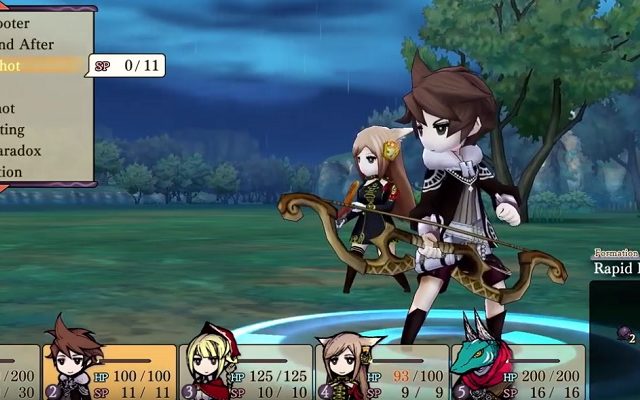