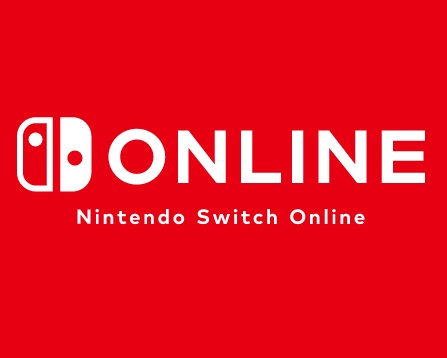 With a paid subscription to the Nintendo Switch Online service members will have access to 20 classic NES games. Nintendo only revealed a handful of titles, but promises to announce more soon. Also confirmed is the ability to play 2 players using single Joy-Con controllers per player (see above) – Nice!

Nintendo announced Save Date Cloud Backups as part of a paid subscription to Nintendo Switch Online. More details will be announced later when the service launches in September.

Nintendo didn’t  provide any details but members of Nintendo Switch Online will gain access to special offers. More details will be given soon according to Nintendo’s website. 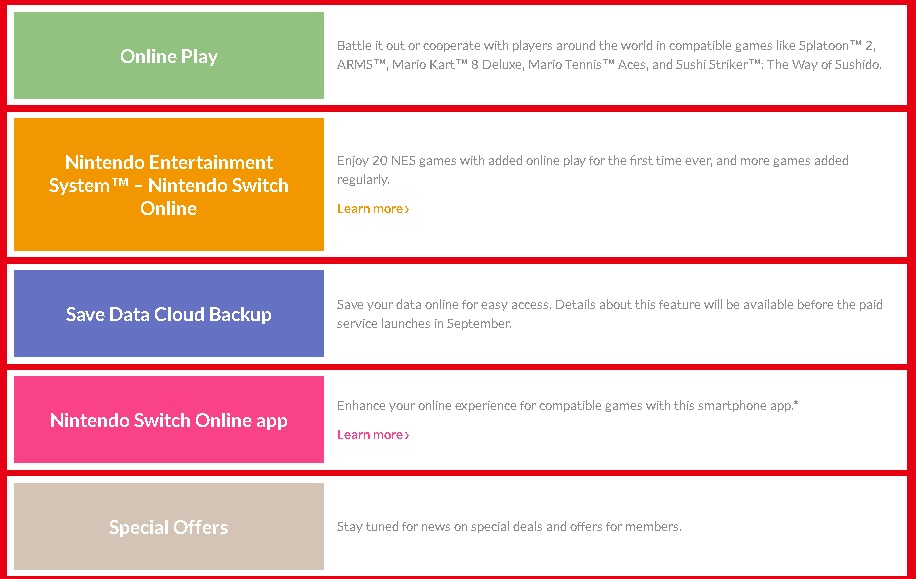 One thing to remember about Nintendo’s pricing for the Nintendo Switch Online service is only the Family Membership plan covers multiple accounts. The regular price of $19.99 for a year only covers one user. This is similar to how the Xbox Live works covering users on the 360 and Xbox One. 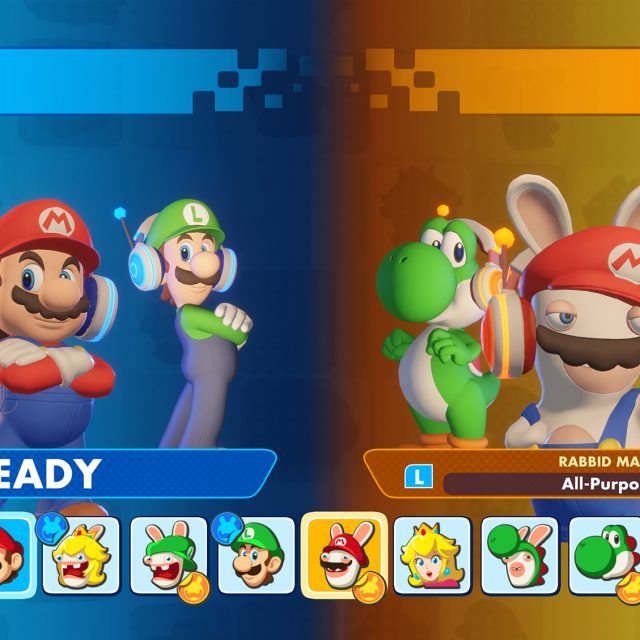 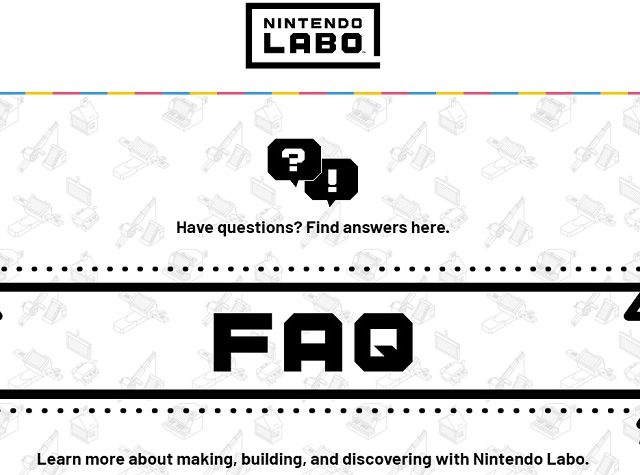