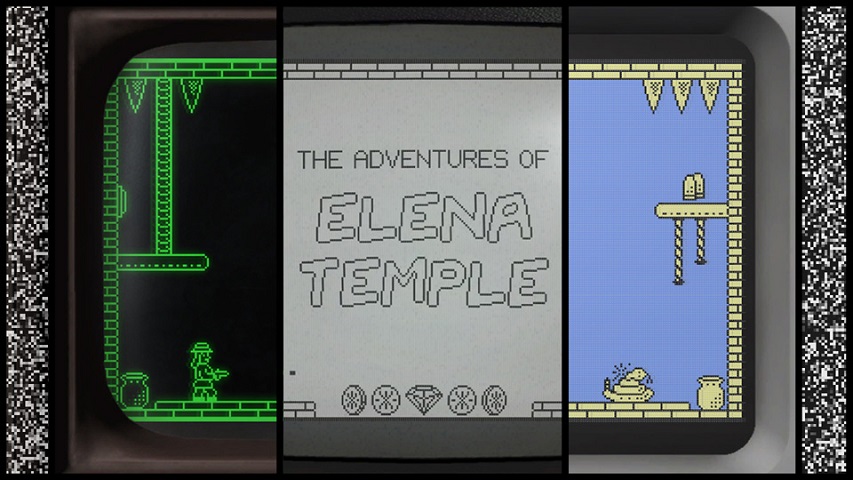 The following review was written after playing an advanced review copy of The Adventures of Elena Temple for the Nintendo Switch.

The Nintendo Switch is quickly becoming a home to some of gaming’s highest quality indie titles, with The Adventure of Elena Temple releasing on the Switch this week (May 15th, 2018). The Adventure of Elena Temple is an adventure platforming game developed by solo indie developer Catalin Marcu (Grimtalin) that incorporates tight platforming along with difficult but yet addictive gameplay.

Like its name suggests, The Adventures of Elena Temple centers on an adventurer named Elena – an adventurer on a quest for treasure. The game features over 50 “screens” of fairly standard yet unusually difficult platforming scenarios.  To complete the game the player must acquire a minimum of 99 Coins and all 8 special gems scattered throughout the game’s 50+ screens. This is made difficult via a small variety of enemies and simple puzzle solving involving switches, well timed jumps and traps. To make the game even harder Elena can’t take any damage or she dies – respawning on a local (screen specific) spawn zone. Dying isn’t a big deal in The Adventures of Elena Temple, as the game doesn’t features lives – allowing you to die and respawn with no penalty. I died constantly while playing The Adventures of Elena Temple’s straightforward level layouts. Many of the game’s challenge come from well timed jumps mixed in with avoiding traps and enemies. Elena isn’t just restricted to avoiding dangers but also has a gun that can hold two bullets at any given time. The gun is useful and in some rooms required to get coins or to a access point to another screen. The genius design using simple mechanics that have been a part of gaming for decades is clearly felt throughout the games different screens.

Graphically The Adventures of Elena Temple features a straightforward retro-pixel art style. While not very colorful, the graphics are a great recreation of classic 80s pixel art styles. The game can even be played using a variety of graphic styles based on “7 parody machines” based on early PCs, consoles and handhelds. Players can choose from machines like the Maple – which is a parody of a 1985 Apple computer. Picking from the different virtual machines is fun, as it changes the overall look of The Adventure of Elena Temple. There’s even a Game Boy parody that comes close to presenting the game in the Game Boy’s classic green monochrome colors. The game’s developer was really creative in coming up with 7 retro copycat machines. Players can choose any of the virtual consoles and continue their adventure right we’re they left off from a previous playthrough. For instance, you can play The Adventures of Elena Temple using the Maple Computer overlay, quit and continue the game using one of the other virtual machines right where you left off. This makes playing around with the different visual styles fun and easy.

The music is definitely top-notch and fits well with The Adventures of Elena’s retro look. The wonderful chip tunes feel right in-line with games of the 80s. The Indie Devs Nation (music designers for Elena Temple) deserve credit in fitting the game’s retro theme and sense of adventure. The music does well in fading the music in-and-out throughout the game’s different screens.

In conclusion The Adventures of Elena Temple is a fun and challenging platformer that should appeal to retro fans everywhere. While being a little on the light side in terms of the number of screens this is justified by the game’s low price point of $4.99. The Adventures of Elena Temple releases on the Nintendo Switch eShop this week – on May 15th, 2018. If you want you can also pre-purchase the game before it releases on Nintendo’s website. 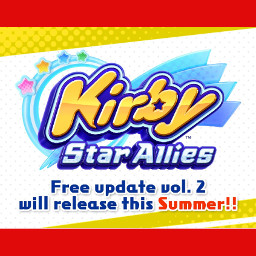 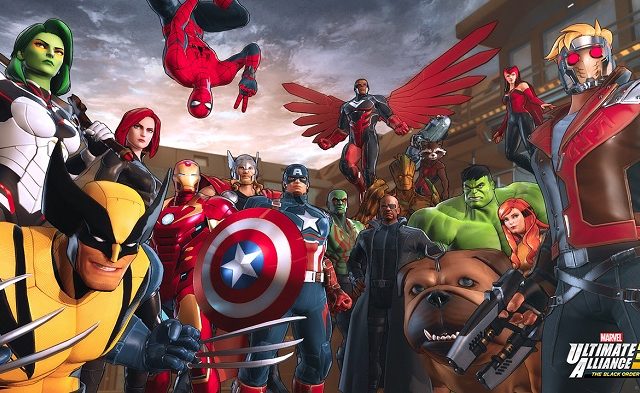 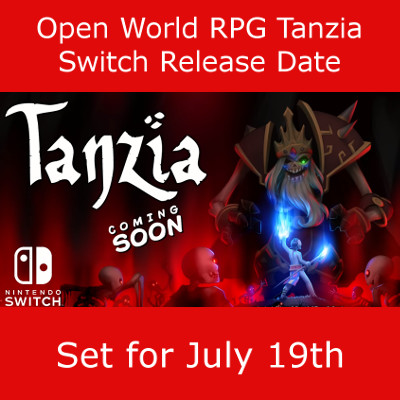