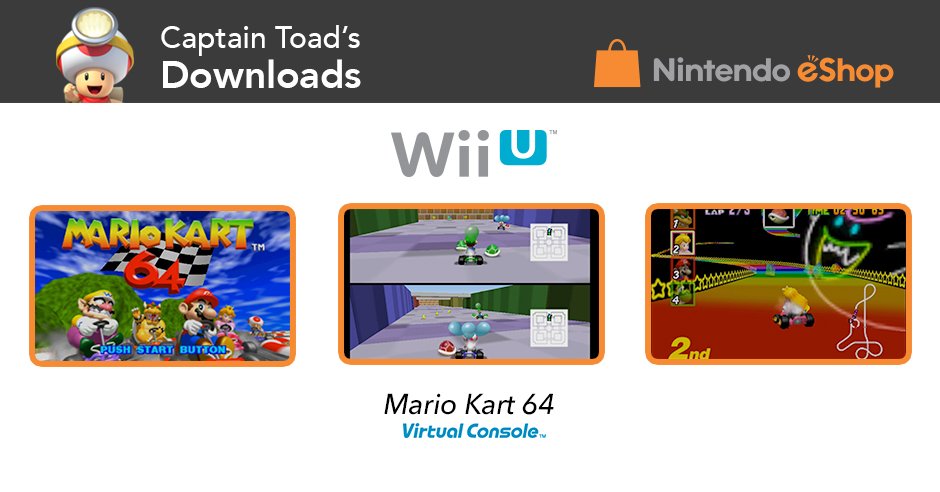 Mario Kart 64 originally released on the Nintendo 64 back in December 1996. The multiplayer racer utilized the N64’s four controller ports to their maximum, and along with GoldenEye 007 made the 64-bit system one of the best for college dorms and couch parties. What are you’re thoughts? Are you interested in Mario Kart 64 for the Wii U? 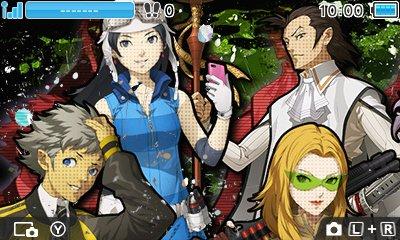 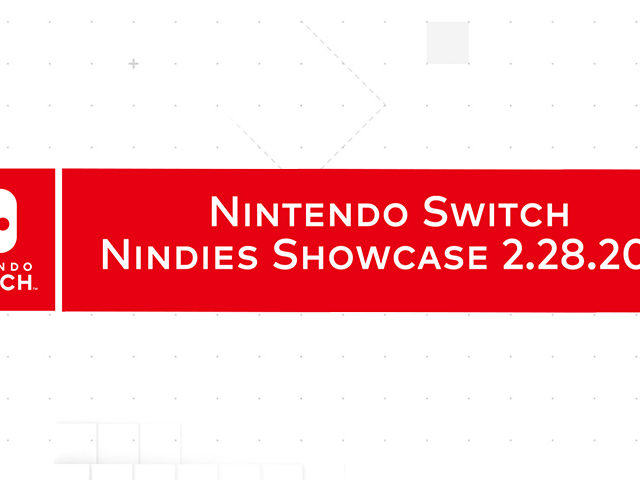