Update: According to NIS America and SNK – Tag Team Frenzy will release on September 7th, 2018 for the Switch and PS4. Watch the trailer and let us know what you think using the comments below. 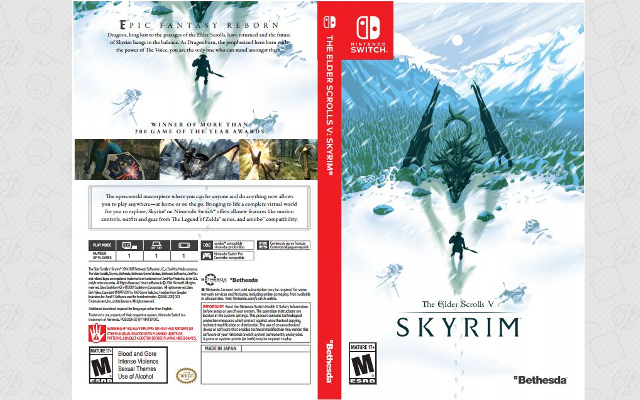 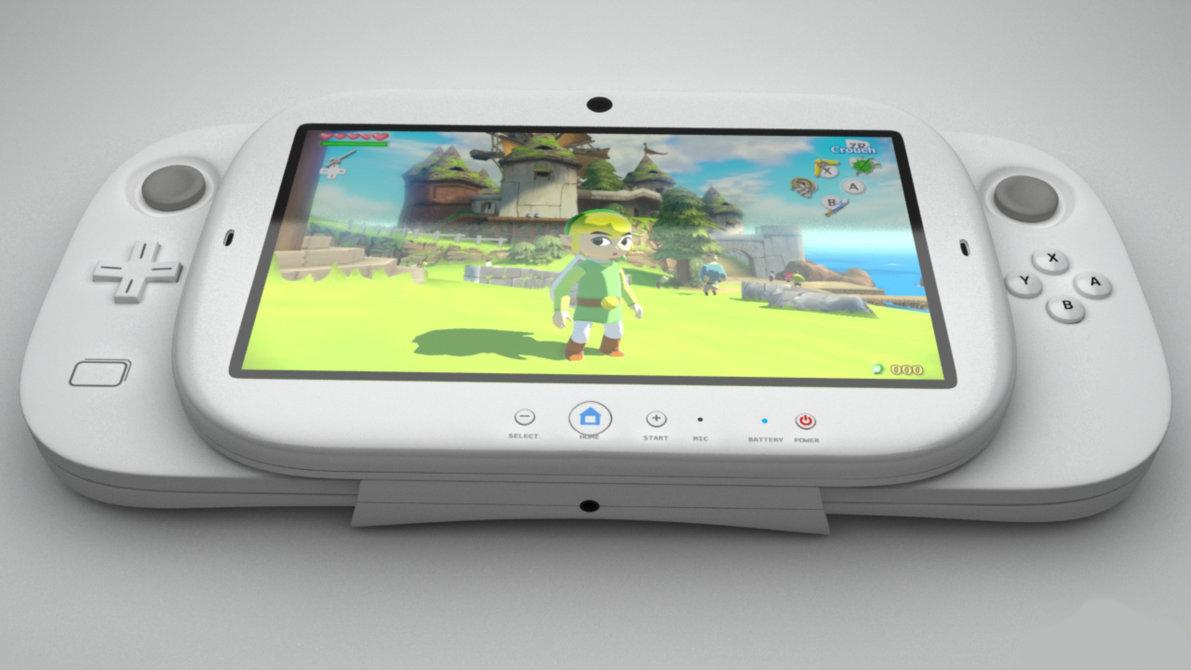